Cassper reacts to getting 'snubbed' by President Cyril Ramaphosa

"I’m not that important or influential" 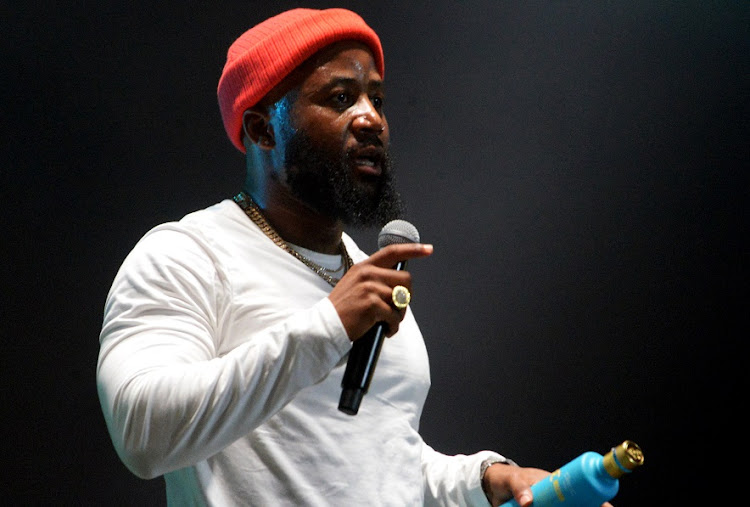 Cassper Nyovest did not get a call from President Cyril Ramaphosa on Wednesday.
Image: Gallo Images/Oupa Bopape

While the likes of Bonang, AKA, DJ Zinhle and DJ Tira had Instagram Live chats with President Cyril Ramaphosa during the national elections on Wednesday, Cassper Nyovest's fans were left wondering if their idol would make the list.

The rapper didn't and the social media streets were overrun with questions about the supposed "snub".

Fans filled Cassper's mentions, asking him why he hadn't received a call. Eventually the rapper broke his silence on the matter.

Dude told his followers: "I'm not that important or influential. I'm not even sure if the president even knows who I am."

While many pointed out that Cassper was being ironic, he added that it was not good to assume that everyone knew who he was.

I don't assume people know who i am. Some people don't. You cant go around thinking EVERYBODY lnows who you are. Thats a bit wild. https://t.co/zvpTcIDpUH

Cassper also wasn't there for people who said he was crying over the "snub", telling them where to get off.

"Y'all love making up rubbish. I'm just talking to my fans here. Answering questions like I always do every single day watla ka bo setla wa bula legano. Bye! Blocked!" he said in response to a fan's mocking.

AKA to Cyril Ramaphosa: 'I want to introduce you to my woman'

Never mind campaigning, AKA made sure the president met Zinhle.
TshisaLIVE
3 years ago

Here’s where some of your favs were during the last weekend before elections.
TshisaLIVE
3 years ago