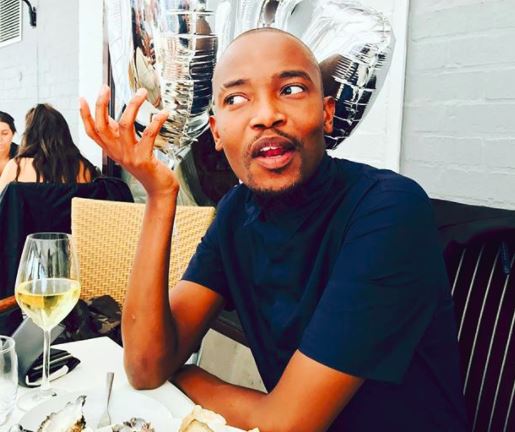 Media personality Moshe Ndiki has weighed in on a discussion on counterfeit goods, after police confiscated fakes in a raid in the Johannesburg CBD on Wednesday.

In a discussion about the operation on The Morning Flava on Metro FM, Moshe claimed to know celeb favs who bought "counterfeit things" to keep up their lifestyle images and trend on social media TLs.

"Talking about counterfeit. I know celebrities that go there (Johannesburg CBD) who buy counterfeit things. It is because they are known for a certain lifestyle and people think they have money. There is pressure."

Moshe added that no one really questioned these celebs as they were known for wearing those brands.

Asked by his co-hosts if the celebs knew where to get counterfeit merchandise, Moshe said: "We know. They know."

'Don’t try me'- Phelo Bala hits back at relationship hate

Phelo isn't here for the haters.
TshisaLIVE
2 years ago

Moshe and Phelo get loved-up at Thabo Mbeki's birthday bash

The couple are not scared to show off their love.
TshisaLIVE
2 years ago

Phelo to Moshe: Nothing more beautiful than loving someone who loves you for you in return

Phelo Bala super proud of his man.
TshisaLIVE
2 years ago