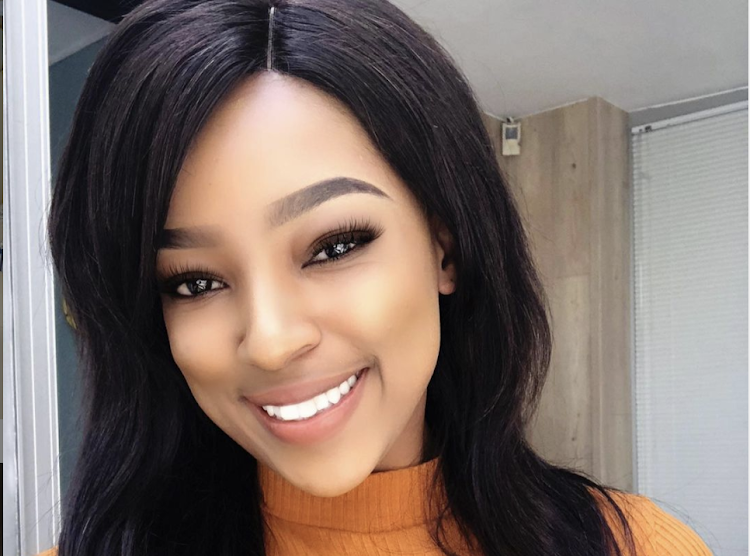 Actress Lorraine Moropa is officially a homeowner after she recently completed construction on her house.

Taking to Instagram with a glass of vino, the Lithapo actress announced her latest achievement.

She said she built the house from the ground up and is proud of her feat.

“I’ve been building a home since last year and now I’m officially a Mastandi! To God be all the glory,” she wrote.

She also gave fans a glimpse of the double-storey house featuring a cute landing window and upstairs balcony.

Fans and friends, including fellow actresses Cindy Mahlangu and Lerato Mvelase, packed her mentions, congratulating the star on her new home.

“We are waiting for an invite,” said Lerato.

Lorraine isn't the only actress cashing in on the property ownership bag.

Earlier this year, Blood and Water star Natasha Thahane announced she had officially become a homeowner, posting her win with a giant key to her new pad.

The star gave back to her family by building a home for her mom.

Posing with her project, the star took to social media to share the news.

Ntando gave her followers a glimpse of the house she's building for her mother.
TshisaLIVE
6 months ago

Moonchild explains how she makes her money moves!
TshisaLIVE
5 months ago

"I enjoyed finally getting the opportunity to play a motherly figure and hope you’ll enjoy seeing me in that light too."
TshisaLIVE
7 months ago