“Just because I happily and freely sing/write about sex don’t make any kind of creepy disrespect warranted,” Ari Lennox tweeted. 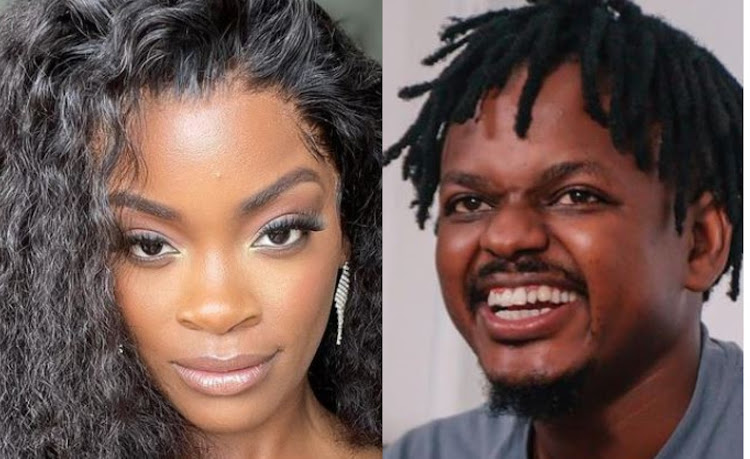 Ari Lennox has vowed to not do interviews after she was asked a question about her sex life by South African podcaster MacGyver “MacG” Mukwevho.
Image: Instagram/Ari Lennox x Instagram/Podcast and Chill

American singer Ari Lennox has in a series of now-deleted tweets made it clear that she'll never set foot in SA after her virtual interview with MacGyver “MacG” Mukwevho of Podcast and Chill which she's described as “creepy”.

This after Ari became MacG's first international guest in 2022 but their interview took an uncomfortable turn for her when MacG asked her an explicitly sexual question in a manner that viewers have described as crass.

During the interview MacG asked: “And where are we at right now? Is someone f**king you good right now?”

Lennox recoiled and made it clear she didn’t appreciate the explicit tone.

Watch a snippet from the interview that went viral below:

A post shared by Podcast and Chill with MacG (@podcastwithmacg)

Hours after the interview, a visibly frustrated Ari took to Twitter to express her feelings on it and how it went down.

“I’m just like ... why was I alone on a call full of people? Why didn’t anyone intervene? And why wasn’t parts of the interview destroyed like the team promised? Why did it happen to begin with? I just feel slow and ambushed and blindsided. Just because I happily and freely sing/write about sex don’t make any kind of creepy disrespect warranted. I clearly was in immense shock and hate that I didn’t react differently.”

In another tweets Ari said the experience with MacG may have put her off doing interviews for life.

“Exhausted. I’m good I promise. But as for interviews I’m not doing them any more. There’s enough lives and interviews out there already ... I’ve been my most happiest creating music and exploring life sober. I’m not allowing anything to tamper with my peace any more.”

Her tweets attracted a lot of responses, some in support of protecting her peace and most vile and asking her not to sing about sex if she doesn't want to be questioned about it.

In her final tweet on the topic, she reposted a person who accused her of being “exposed” by MacG. “You don’t write your own songs,” they alleged, “and you didn’t understand the meaning of the song you were singing.”

“I wrote every lyric on my Shea Butter album you worthless germ! I was completely shocked and have never in my life been asked such a distasteful and predatory question. Regardless of what the hell I wrote don’t give you losers the right to justify the disrespect.”

While his fans have defended him, MacG has yet to directly address the situation or apologise. TshisaLIVE reached out for comment to MacG through his PR but was unsuccessful at the time of publishing this article.

This article will be updated should he respond.

Mac G scooped his first international guest in Ari Lennox but tweeps felt he fumbled the bag with his crassness.
TshisaLIVE
4 months ago

"Others chose to educate me and it’s out of care and respect for them that I deleted my post," Thuso said.
TshisaLIVE
1 year ago