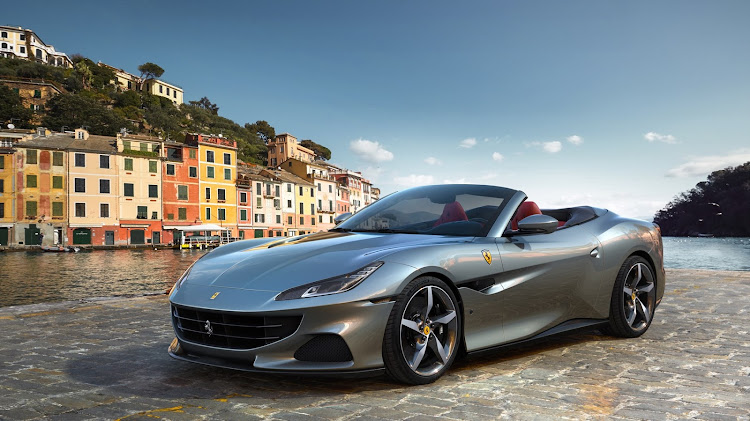 An evolution of the outgoing model, the new "Modificata" sports a host of improvements sourced from the Roma coupe, including its 3.9-litre twin-turbocharged V8 engine that muscles out an incredible 456kW and 760Nm worth of torque.

Likewise, cog-swapping duties are now taken care of by the Roma's slick-shifting eight-speed dual-clutch transmission that is, weirdly enough, both smaller and lighter than the old seven-speed unit it replaces.

Another new and noteworthy feature is the addition of a five-position Manettino switch that includes both "Race" and "CT-off" modes in a bid to broaden the car's appeal.

Overall performance is improved too, with Ferrari claiming that the Portofino M will scamper to 100km/h in 3.45 seconds. Top speed? With the roof up you're looking at over 320km/h. 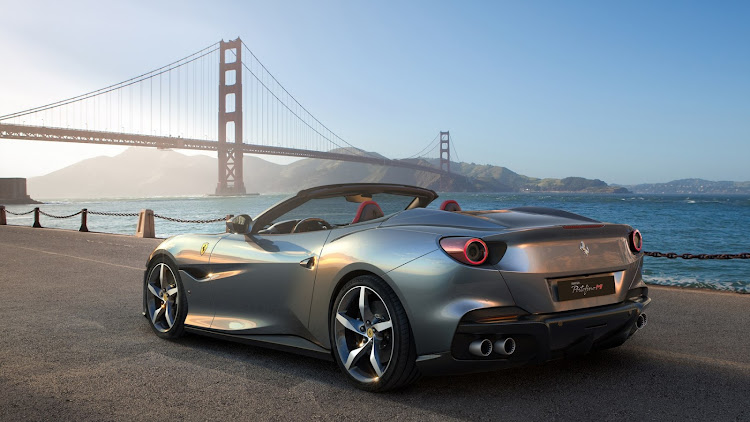 Power is now provided by the same 3.9-litre twin-turbo V8 you get in the Roma coupe.
Image: Supplied

Minor cosmetic updates come in the form of a subtly redesigned front bumper. You can also expect new alloy wheel designs, as well as a selection of fresh new exterior paint colours.

The car's interior remains the same as before, but Ferrari does give customers the option of specifying heated and ventilated seats.

The Ferrari Portofino M will make its way to SA in 2021. Pricing is still to be confirmed.

The 325km/h Italian coupe is the first Maserati with scissor doors and a carbon fibre body.
Motoring
1 year ago

If, for some weird reason, you think the standard 455kW McLaren 620R is still a little too soft around the edges, then you'll probably be pleased to ...
Motoring
1 year ago