Don’t get conned into signing a gym contract: Wendy Knowler’s ‘watch-outs of the week’ 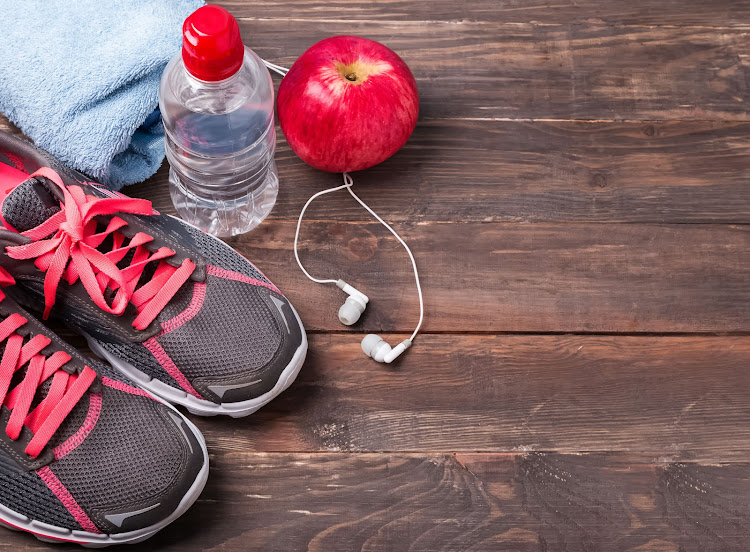 Never sign any document without reading it carefully. That sounds painfully obvious, but too many people take the word of a salesperson, trusting that what’s in the contract reflects what they said. When it comes to gym contracts, that is especially dangerous.

Many people, mostly young adults, have fallen for the “sign here for a free trial” line, and supplied their banking details after being told it will make it easier for them to “join” should they want to later. Next thing they know, they’re committed to a two-year contract.

In a case that recently came to my attention, a young woman tried to join a gym on the KwaZulu-Natal north coast in November 2020, but was told it would only open in May 2021. She was urged to pay R200 to get onto the “waiting list” for members, which she did.

The gym didn’t open in May. She was told the new opening date was November and she’d be contacted. She wasn’t, but she did recently get an e-mail from a debt collector, telling her she owed almost R4,000 in fees, interest and collecting costs, dating back to the day she signed a contract in November 2020.

Spikes in car and home insurance premiums are on the cards for next year, thanks to various Covid-19-related knock-on effects.
News
2 weeks ago

Yes, the document she signed was a two-year contract and her R200 was a joining fee.

I will be fighting this on her behalf, but I leave this here as yet another example of why it’s crucial to disregard what a salesperson tells you and read every word of any document you’re asked to put your signature to.

Easy to pay the wrong beneficiary, hard to get your money back

Charmaine of Braamfontein meant to pay R7,000 into her mother’s bank account three days before Christmas, but instead she clicked on the wrong beneficiary, MultiChoice, as she also pays her mom’s DStv subscription.

She spent hundreds of rand worth of airtime trying to get MultiChoice to return her money, and had submitted the relevant documents several times, to no avail.

This week she contacted me for help. I raised the case with MultiChoice and she was refunded overnight.

Most of the “wrong account” cases I receive involve someone making a mistake with a bank account number and sending their money to a stranger. Then they can’t understand why that bank won’t take the money out of that account and send it back to them.

Happily, the beneficiary in this case was a corporate which didn’t regard R7,000 as a miraculous gift. They just needed a nudge to get the refund signed off.

As the Ombudsman for Banking Services’ investigations manager Nerosha Maseti explained, a bank concerned can only attempt a “recall” of the funds if the beneficiary agrees to it.

There’s no law compelling a store to take back a cellphone if you have a change of heart, given that it is not defective.
News
1 month ago

“If the beneficiary does not agree to the recall, the bank is unable to reverse the payment because the bank is not a court of law and cannot decide on the liability between third parties.

“The customer would have to follow the legal process and pursue his claim via our courts for unjustified enrichment.”

The bank is not even obliged to give the payer the person’s contact details.

“To do so without the consent of the third party means the bank will expose itself to liability for breach of contract,” Maseti said.

It would take a court subpoena for the bank to divulge those details.

You aren’t entitled to a refund

“Visa” bought a case of ginger beer cans from a major supermarket for a children’s party. Then, realising that probably wasn’t the best choice of drink for young children, she returned them, wanting to exchange them for ice-cream. But the store didn’t have the flavour she wanted, so she demanded a refund.

“They were forcing me to buy something else, but I needed a refund so I could buy the flavour I wanted somewhere else. What are my chances if I go to the small claims court?”

The answer is nil.

Fraudsters had a field day in 2020, with incidents increasing 337% from the previous year.
News
1 month ago

It’s very simple: you have no legal right to a refund for something you’ve purchased from a physical store unless it’s defective.

Many people misguidedly assume the Consumer Protection Act (CPA), which came into effect more than a decade ago, entitles them to get their money back if they return something they’ve bought from a store, provided it’s in perfect condition and they have a receipt. And they raise hell when they don’t get it.

The CPA only deals with the return of defective goods. If a product breaks in some way within six months of purchase, you have the right to return it for your choice of a refund, repair or replacement.

No physical store is obliged to take back a product simply because you changed your mind about it. If they do, they get to determine the terms: such as no refunds, only an exchange or credit.

If you buy something online, on the other hand, you have the benefit of a “cooling off period” of seven days in which to change your mind and return it, for a refund, provided it’s in a resaleable condition.