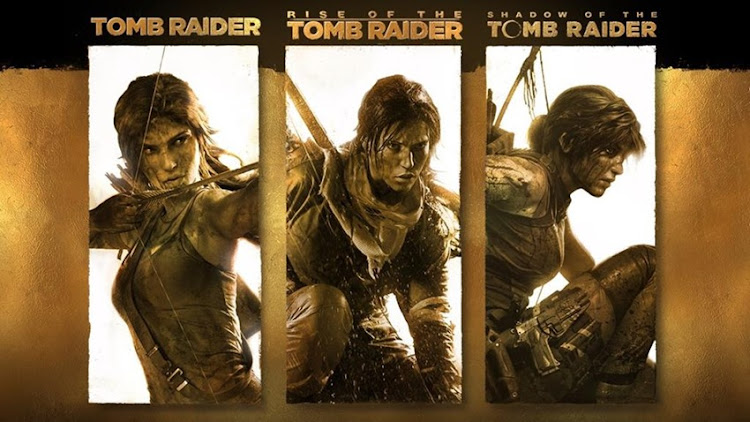 Japanese gaming firm Square Enix will cut back its developer presence in the West with the sale of the studios behind franchises "Tomb Raider", "Deux Ex" and "Thief" to Sweden's Embracer Group for $300 million.

The sale announced on Monday is the latest in a wave of dealmaking in the video games industry. It includes studios Crystal Dynamics, Eidos-Montreal and Square Enix Montreal, affects 1,100 employees and is expected to close in the July-September quarter.

Square Enix, whose major franchises include "Final Fantasy" and "Dragon Quest", said the proceeds will be used to invest in areas such as blockchain, artificial intelligence and the cloud.

The Tokyo-based firm last year said it was reviewing its portfolio as it looked to adapt to industry shifts such as the focus on the "metaverse".

Embracer, which has gained a reputation for acquisitions and currently has 10 billion Swedish krona ($1.02 billion) in dry powder, said the deal will give it a pipeline of more than 230 games including 30 big budget AAA titles.

"Embracer is the best kept secret in gaming: a massive, decentralized collection of entrepreneurs whom we are thrilled to become a part of today," Square Enix America and Europe CEO Phil Rogers said in a statement.

35MM has you playing as a nameless man making his way across a post-pandemic wasteland armed only with his trusty 35MM camera to reunite with his ...
News
1 month ago

The Absa Gaming Festival, which runs for a period of seven weeks, will feature three online tournaments - Fortnite, Apex Legends and FIFA 22.
News
1 month ago

Game Review | The Waylanders – I’m not even angry, just disappointed

It's one of the most buggy, broken and glitchy games I've played. And yes, that includes Cyberpunk 2077.
News
1 month ago