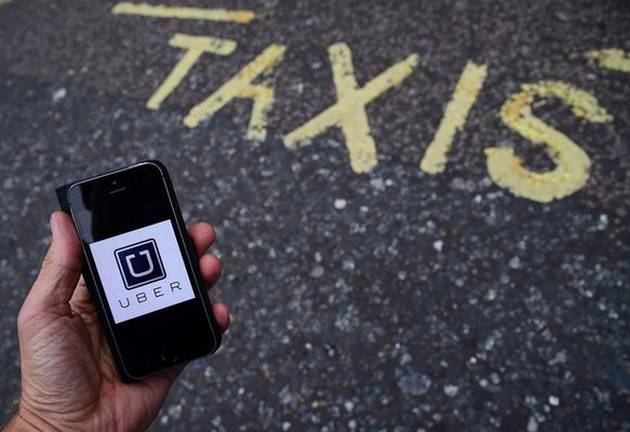 Uber South Africa is planning to meet with Police Minister Fikile Mbalula in an effort to strengthen police protection of Uber riders and drivers who have recently been subjected to attacks.

“We are currently working to get a meeting with policy makers and the police minister to further engage on this as a matter of urgency‚” said Samantha Allenberg‚ spokesperson for Uber Africa.

A petition has been launched to counter violence against Uber and Taxify drivers in South Africa.
News
4 years ago

Permits a must for Uber, says minister

The Transport Department has said Uber operators must be licensed and apply for operating permits.
Politics
4 years ago

In the wake of recent attacks‚ the drivers say they do not feel safe or protected by Uber itself or the police.

“The problem is that we are not safe‚ Uber does not care about our safety‚ they are doing nothing even though they are aware of the criminality directed at the drivers.” said Zweli Ngwenya‚ a spokesperson for the Uber Drivers Movement.

Ngwenya said it was sad that they had to work under such threats.

Uber said that its ambition was to be everywhere and that it was willing to share its technology with conventional cab drivers in an effort to help boost their chances for profit.

“In fact many metered taxi drivers are already using our technology to boost their incomes and we would welcome more who wish to join their colleagues.

“Uber welcomes competition but threats and intimidation against those who want to use Uber and apps like Uber to boost their income is unacceptable. Violence only underlines why people are increasingly choosing safe‚ reliable alternatives like Uber‚” Allenberg said.

In terms of safety measures to protect both the rider and the driver‚ it said that it has partnered with multiple security response services.

“Drivers have access to a 24/7 local emergency line to use in the event they feel unsafe. We have also recently partnered with multiple security response services that are able to dispatch security and medical services in emergency situations. We have also hired additional security response teams in areas where our driver-partners and riders have reported intimidation‚” she added.