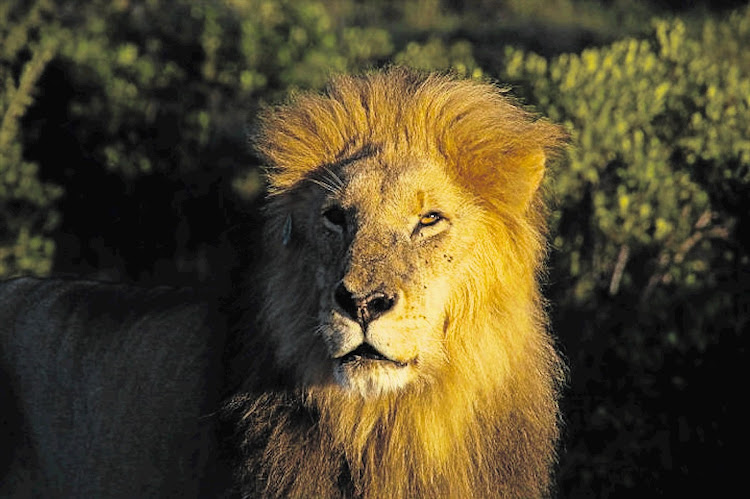 SANParks has confirmed to Timeslive that the three lions that escaped from the Kruger Park have been shot dead.

Janine Raftopoulos‚ SANParks’ head of communications‚ told media earlier that the lions had been discovered by a farmer in Mpumalanga and they had killed and eaten a cow.

The farmer shot and killed a lion and wounded another.

The Health & Other Services Personnel Trade Union of South Africa (Hospersa) is gearing up for a national strike at SA National Parks (SANParks).
News
4 years ago

The four male lions that escaped from the Kruger National Park on Sunday night have been sighted as efforts to return them to the park continued ...
News
4 years ago

SANParks officials then decided to put down both the wounded lion and the other unharmed lion.

It is now believed only three male lions escaped rather than four.

The lions were spotted in a village outside the park on Tuesday. It is thought‚ said SANParks that population pressure on them limited space‚ forcing them to move out.

People on twitter are asking why SanParks put down the third unharmed lion‚ after the farmer had killed one lion and injured another.

Raftopoulos said the reason they had to put down the remaining unharmed lion is because once they have eaten cattle they can develop a taste for this and their behaviour changes.

The remaining lion will constantly try to get out of park and then come into contact with more and more humans.

"The decision is made by vets and rangers with years and years of experience."

Additionally‚ if they put the only uninjured lion back in the park it is likely he will be attacked by the pride of lions or driven out by the dominant lions that are believed to have driven the three out in first place.

The lion population has increased‚ she said and so there is pressure on lions.

She said the team on the ground found the lions after it received information that a farmer‚ about three farms away from them‚ had killed a lion so they moved in there.

Tracks show there were only three lions‚ she said

The person who made the first sighting believed it to be four but it is easy to make a mistake she said.

"The evidence shows three got out."