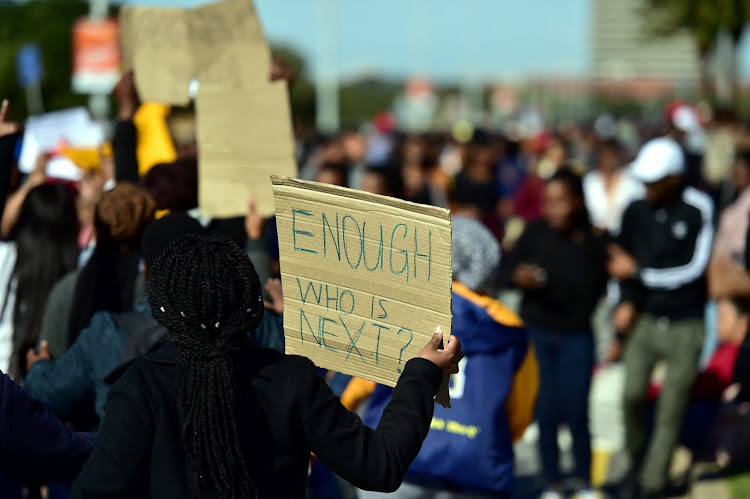 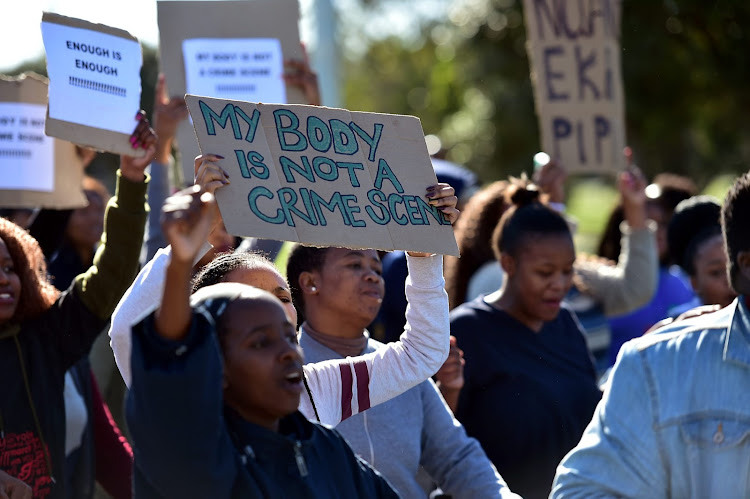 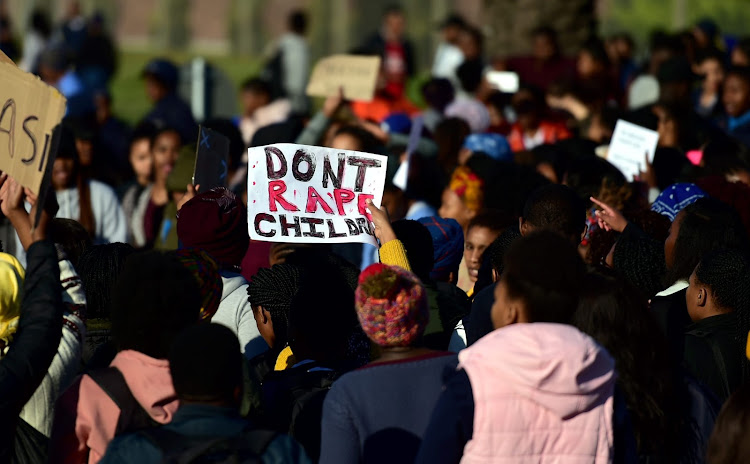 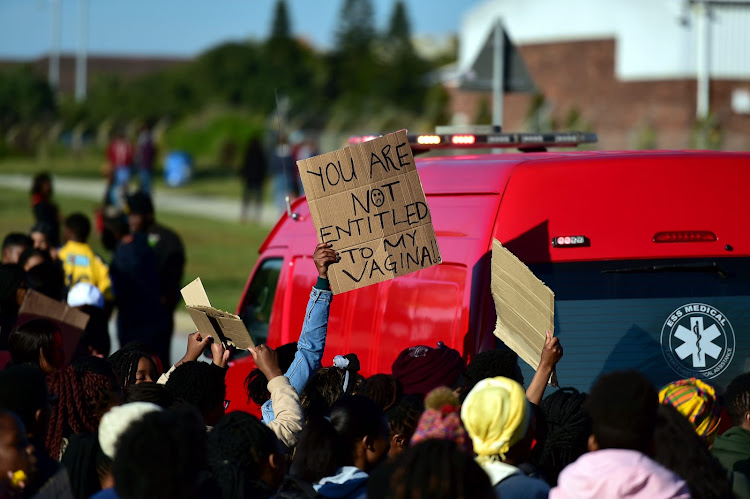 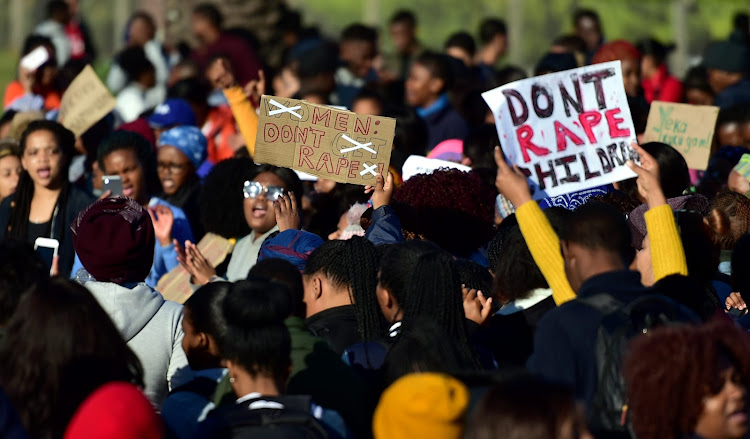 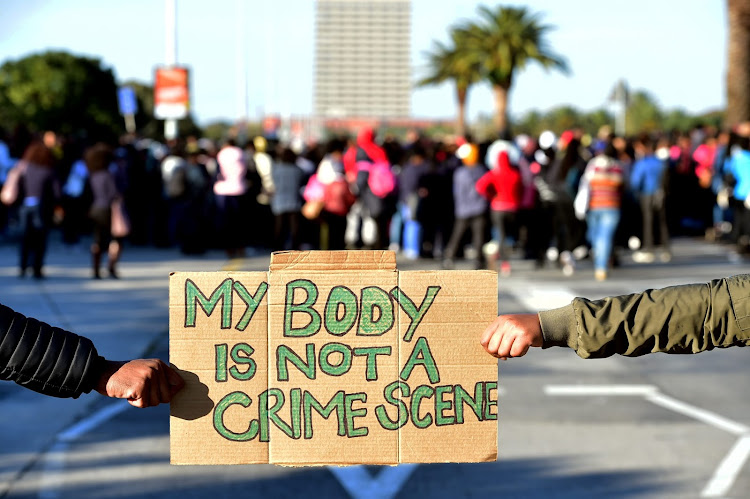 Academic activities at Nelson Mandela University in Port Elizabeth have been suspended for the rest of the day‚ including Monday evening classes‚ following allegations of rape on campus over the weekend.

The university said in a statement that management wanted to “actively engage with protesting students on matters relating to gender-based violence.”

Students blocked the entrances to the north and south campuses on Monday morning following allegations that a female student had been raped on campus over the weekend.

“The events of this past weekend have once again foregrounded the university’s deep concerns regarding reported cases of gender-based violence‚” said the university.

“We unequivocally reiterate our condemnation of acts of gender-based violence. We are on record as the university to keep the conversation going towards working with staff and students to embed a culture of zero tolerance.

“We urge students to practice their agency in partnering with management to promote safety on all our campuses‚ particularly in communal spaces such as the residences.”

The university said earlier that a case had been opened with police.

Police spokesperson Colonel Priscilla Naidu said they were aware of the alleged incident and that a statement would be issued later on Monday.

Mzansi has been left heartbroken by Khensani Maseko's suicide after she was allegedly raped.
TshisaLIVE
3 years ago