Lockdown extension to have 'huge' impact on economy, experts say 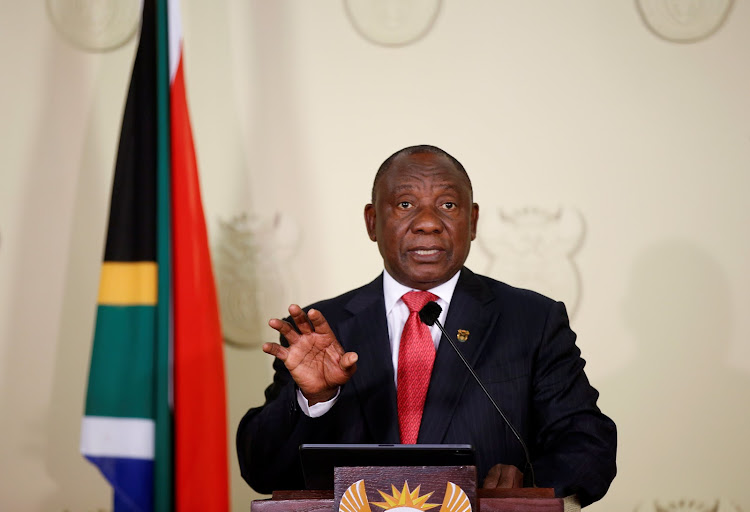 President Cyril Ramaphosa has announced that the lockdown will be extended by another two weeks until the end of April.
Image: REUTERS/Siphiwe Sibeko

The extension of the national lockdown will have “huge” implications for the country's economy, experts say.

On Thursday evening, President Cyril Ramaphosa announced that the initial 21-day lockdown would be extended by two weeks.

In his address, Ramaphosa said ending the lockdown would reverse the gains already made in the last two weeks.

Experts cautioned the extension would be a blow to the country's economy, arguing for special measures to deal with the impact.

“The impact [of the extension] will be very serious for the economy. And this will ultimately affect how people react and co-operate. When you lock down a country, people become desperate and this is bad if they were already desperate,” said political analyst Ralph Mathekga.

Economist Dawie Roodt said the extension of the lockdown would have an impact on business, especially smaller businesses.

“They must try to include more business operations, just to try and keep the economy flowing. It's going to have a huge negative impact on the economy, already we are probably talking of a contraction in the economic activity of more than 6% and, depending on how long of course, it can be as much as 10% contraction of lost production this year. The impact on smaller businesses especially will be devastating,” Roodt said.

He said the extension would also increase unemployment in the country.

“As it is already, only with the three weeks of lockdown, we are probably going to see an increase of unemployment of up to a million people and if we extend the lockdown further, it's going to make the number of people increase significantly,” said Roodt.

Prof Barry Hanyane, lecturer at the North West University's School of Social and Government Studies, said the informal economy stood to lose millions of rand as most informal traders were at home despite the late relaxed measures enabling them to acquire permits to do business.

“The tourism sector is the worst hit since its growth is dependent largely on the movement of tourists locally and internationally.

“The aviation industry is another sector hit heavily by the spread of the pandemic. The struggling SAA, since placed in business rescue, might find it hard to recover to its full potential,” said Hanyane.

Ramaphosa on extended lockdown: 'We did not take this decision lightly'

President Cyril Ramaphosa said the decision to extend the national lockdown until the end of April was not taken lightly.
Politics
2 years ago

"Our immediate priority must remain to slow down the spread of the virus and to prevent a massive loss of life."
News
2 years ago