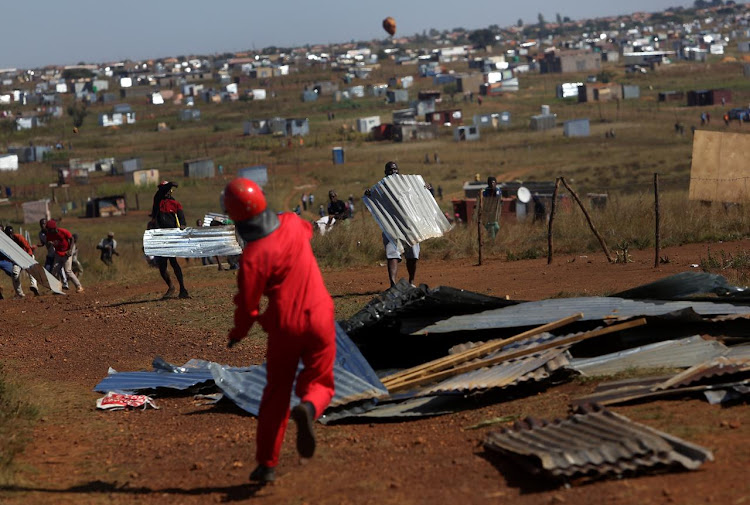 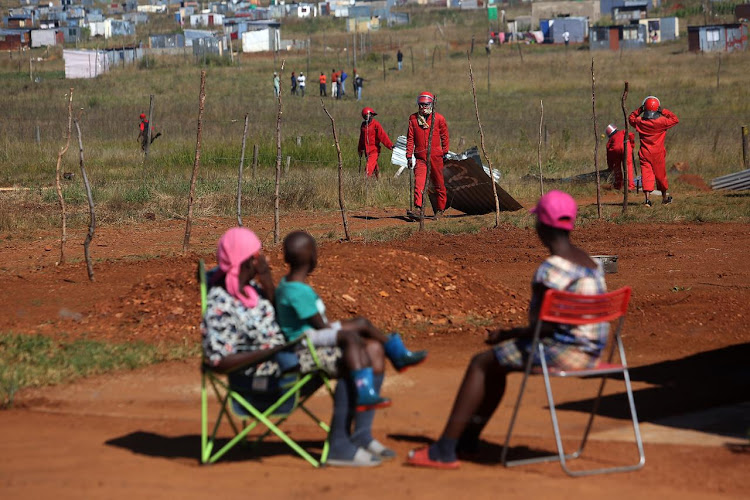 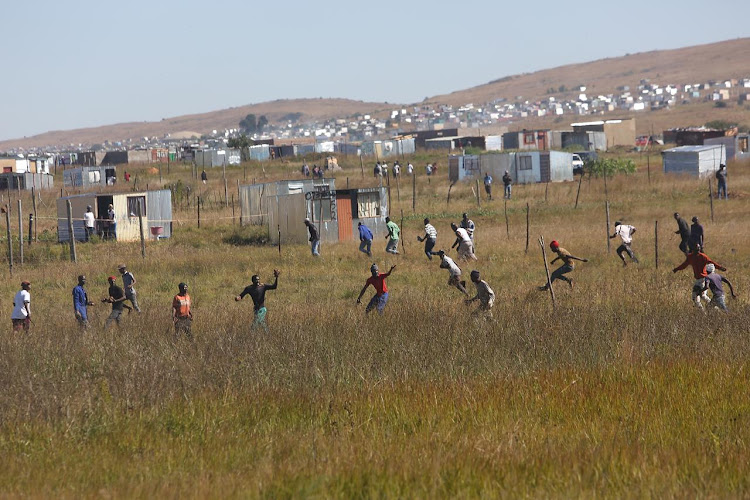 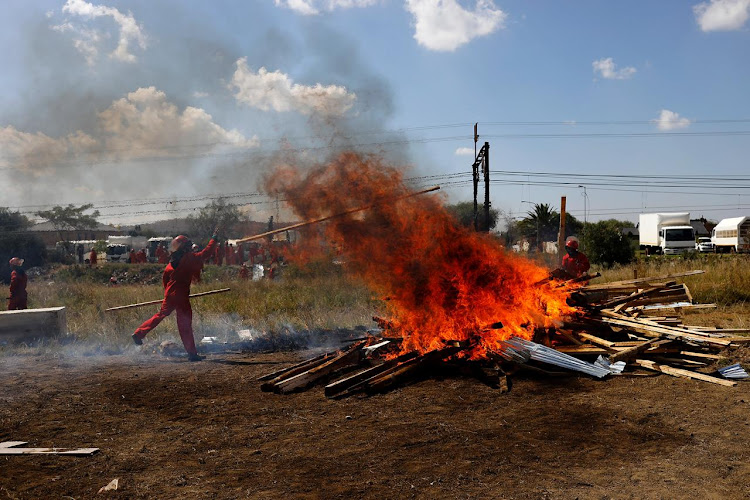 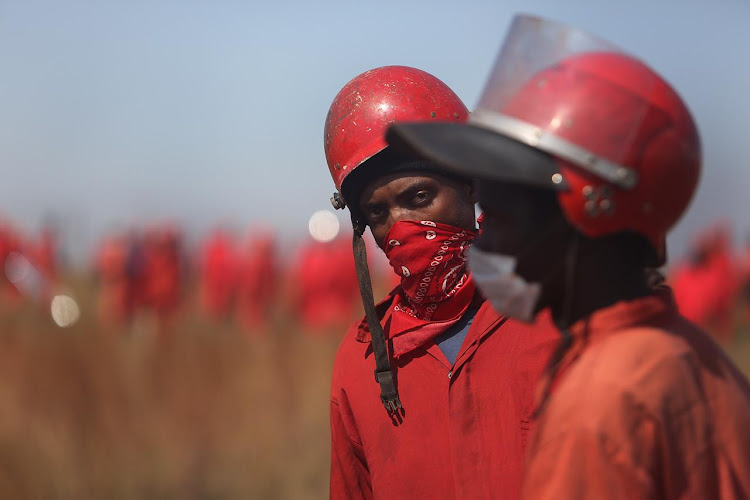 The City of Johannesburg on Tuesday again claimed victory over a group of people who alleged their houses in Lawley were unjustifiably destroyed by the Red Ants acting on instruction from mayor Geoff Makhubo.

The group of residents had wanted the city to compensate them or rebuild their homes which were demolished last week. The structures had been built illegally following forceful land invasions.

The city had embarked on demolitions of these structures last week, but maintained it was only destroying structures that were unoccupied or incomplete. But the locals dragged the city to court, saying this was not how things had panned out.

Human settlements minister Lindiwe Sisulu has condemned the evictions of people from informal settlements by the Red Ants in Gauteng, saying the move ...
Politics
1 year ago

Some alleged the city had destroyed their main residences, leaving them stranded.

On Saturday, the court dismissed the application.

A second application was heard on Monday, when a bigger group approached the court, again stating that the city had misled the court on which structures were demolished, said Mlimandlela Ndamase, mayoral spokesperson.

Ndamanse told TimesLIVE the city had proved its case through photographs and videos taken before the demolition and showing the structures had been unoccupied for some time.

The high court in Johannesburg on Tuesday again dismissed the application from the residents, saying they had failed to prove their case.

“The court had also asked them to prove their claims that they were shot at with rubber bullets during the demolitions. They could not,” Ndamase said.

In a statement, Makhubo said the city did not celebrate these types of victories.

“Our preoccupation is the prevention of land invasions for the sole purpose of implementing planned development within the city for the benefit of the poor and the growth of the city,” Makhubo said.

He said the city would continue to provide support for the homeless and provide affordable housing. It would also continue to act against lawbreakers who took over land illegally.

Seven people have thus far been arrested in connection with the Lawley land invasion.

Makhubo said police would arrest people who were illegally selling land they did not own to desperate individuals.

“We urge those who were defrauded and illegally sold land to come forward and report their cases to the police,” he said.

A soldier was among a group of people who were arrested trying to illegally invade land in Lawley, south of Johannesburg, on Monday, said mayor Geoff ...
News
1 year ago

Cape Town announced on Monday that it had returned seized building material to 49 households that were removed from municipal land in the middle of ...
News
1 year ago