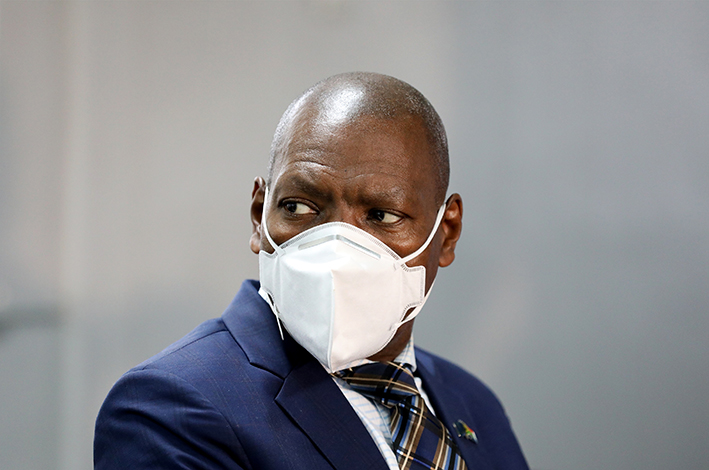 SA recorded more than 3,000 Covid-19 cases on Wednesday, as the country deals with an apparently rising infection rate.

Health minister Dr Zweli Mkhize confirmed that there were 3,250 new cases of the virus recorded in the past 24 hours, taking the national total to 775,502 confirmed infections.

Mkhize also reported that 118 Covid-19 related deaths were recorded in the past 24 hours. Of these, 51 were in the Eastern Cape, 30 in the Western Cape, 24 in the Free State, seven in Gauteng, four in Limpopo and two in KwaZulu-Natal.

This means that there have now been 21,201 confirmed deaths linked to the virus countrywide.

Another insurance company has failed to defend its decision not to pay a client for losses incurred due to the Covid-19 lockdown.
News
1 year ago