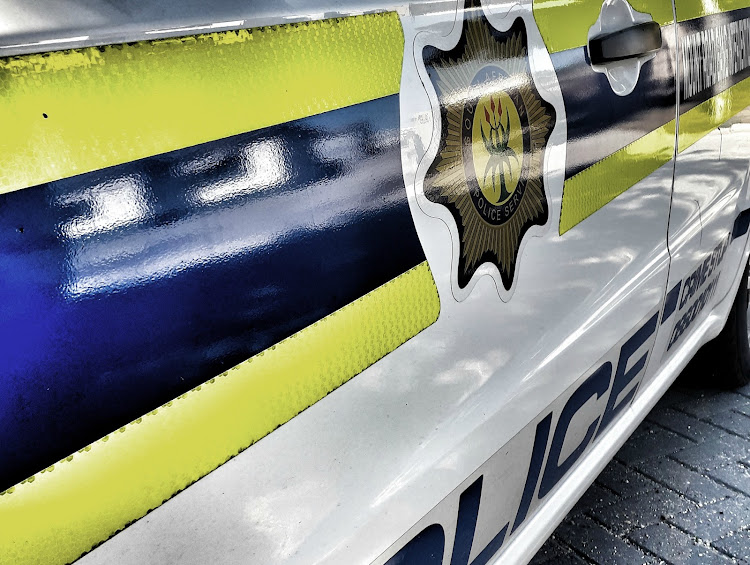 The Masisi police station in Limpopo has been attacked by locals who were allegedly demanding that police release 19 people arrested for deadly mob justice.

“The angry crowd came to the police station, demanding the release of the suspects. They then started throwing stones and damaged two windows. The public order police members were called to assist the local police and had to use rubber bullets to repel the crowd. One suspect was arrested for public violence and malicious damage to property.  More arrests are expected,” said Mojapelo.

The 19 people who the crowd were demanding be released were arrested in connection with the murder of four people from the Mutele village.

Mob in Limpopo stones man to death, sets him alight

Limpopo police are searching for a mob who stoned a 43-year-old man to death and set him alight in a village outside Tzaneen on Sunday.
News
1 year ago

“Community members accused the four deceased of being involved in the disappearance of 25-year-old Gumani Makhesha. He was reported missing on 25 January 2021 after he allegedly visited relatives in the Makuya policing area. A missing person file was opened at Makuya police station and police are still continuing with the search operation and investigation,” said Mojapelo.

A mob, which allegedly included the 19, is reported to have gone to the homestead of a local traditional healer where they torched his home and two cars, accusing him of being behind Makhesha's disappearance.

“They then took the traditional healer, his son and two other people and forcefully dragged them to the bushes where they stoned and burnt them beyond recognition,” said Mojapelo.

Socio-economic conditions, disintegration of families and individualism brought on by the coronavirus lockdown are contributing factors to the ...
News
1 year ago

Police did not immediately state why the community had implicated the four in Makesha's disappearance.

The 19-man group was expected to appear in the Musina magistrate’s court on Thursday. They face charges of murder, arson, malicious damage to property and public violence.

“We condemn this violence that is clearly aimed at bringing about lawlessness in the area. The police will be relentless in hunting down all those who participated in this violence. Community members are urged to assist the police in searching for the missing man and must desist from taking the law into their own hands,” Ledwaba said.

Stones found at the scene suggested they were stoned and assaulted before being set alight, say police
News
2 years ago

A 35-year-old man was on Wednesday attacked with various objects, before he was burnt to death after he allegedly raped a young woman in Mandiwana ...
News
2 years ago