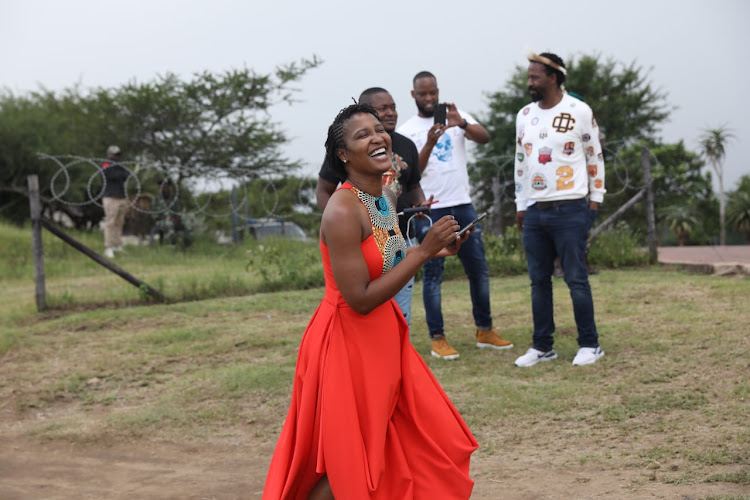 While the rain soaked the rolling hills of Nkandla in northern KwaZulu-Natal, it could not dampen the mood of supporters of former president Jacob Zuma, who gathered in their dozens outside his home on Monday.

Spirits ran high and the mood was jovial as members of Zuma's family and Umkhonto we Sizwe Military Veterans Association (MKMVA) chanted and danced along the road leading to the Nkandla homestead. 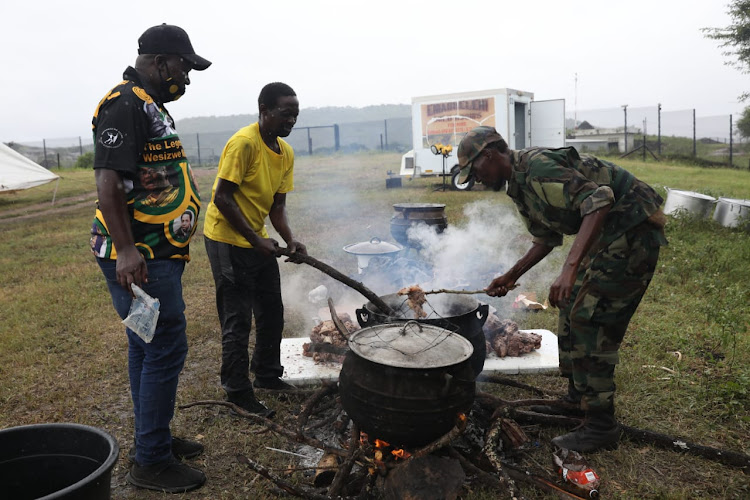 Earlier, children watched in awe as MKMVA troops stomped, chanted and sang on the road, as they pledged their allegiance to Zuma.

Among some of Zuma's family present to witness the troops in action were his daughter Duduzile and son Edward.

A white tent was erected on an open piece of land just outside the main entrance to Zuma's home — providing some much-needed shelter for his loyalists who have vowed to protect him from potential arrest.

Meanwhile MK vets prepared a feast for those present. 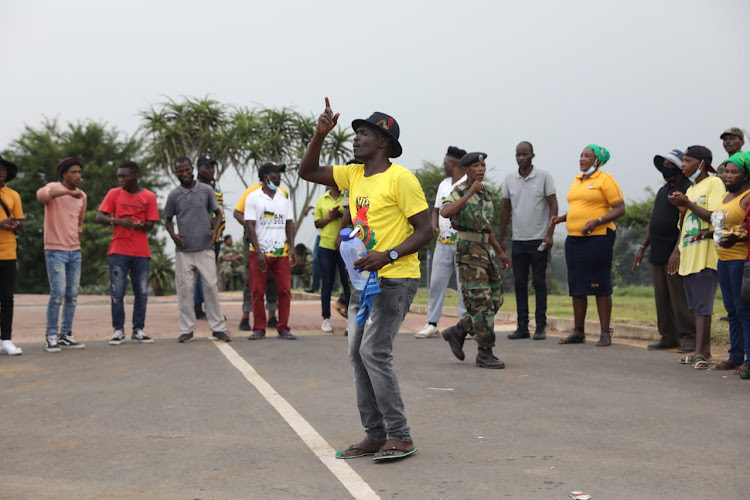 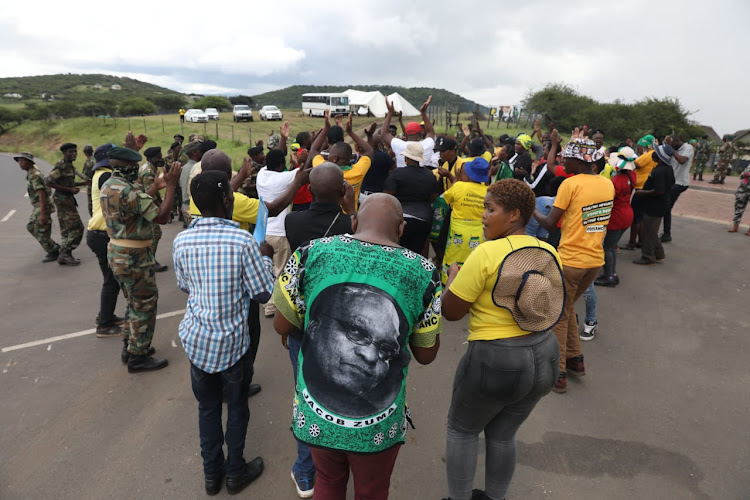 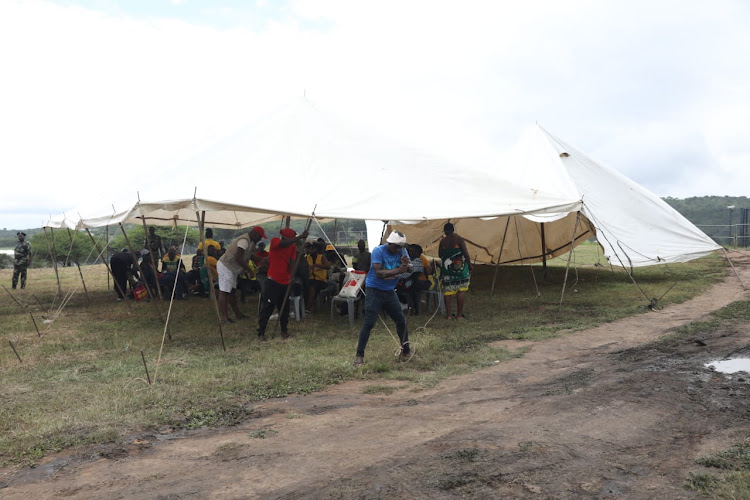 On Monday Zuma maintained his defiance and that of his family members against his appearing before the state capture inquiry, saying the latest summons compelling him to appear is irregular.

Through his legal team, Zuma again said he would not appear before the inquiry chaired by deputy chief justice Raymond Zondo.

This despite a formal notice from the commission stating that he was expected to appear at 10am.

During resumption of the commission on Monday, Zondo said Zuma's grounds for his continued defiance of the state capture inquiry had no merit whatsoever.

The ANC in KwaZulu-Natal said it was hoping to engage with Zuma to try to find an amicable solution.

The ANC in former president Jacob Zuma's home province of KwaZulu-Natal is still hopeful that engaging him will yield a solution.
Politics
3 months ago

Former president Jacob Zuma's grounds for his continued defiance of the state capture inquiry have no merit whatsoever.
Politics
3 months ago

Former president Jacob Zuma has maintained his defiance and that of his family members against appearing before state capture inquiry, saying the ...
Politics
3 months ago