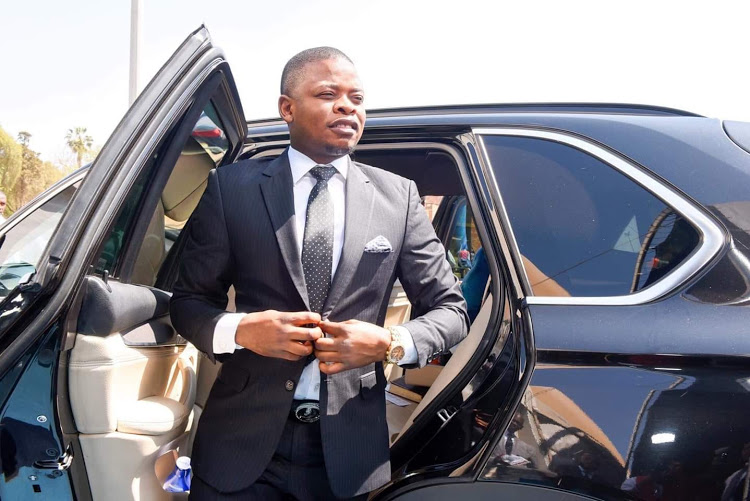 Shepherd Bushiri's mother-in-law and daughters were not bound by any travel restrictions, yet were stopped from leaving Malawi. File photo.
Image: Shepherd Bushiri/Facebook

Self-proclaimed prophet Shepherd Bushiri's daughters and mother-in-law have been prevented from leaving Malawi.

Bushiri’s attorney Wapona Kita confirmed to TimesLIVE that the daughters and their grandmother were on Friday prevented from travelling to Kenya.

“We are still trying to understand why they were blocked from leaving because they have not committed any offence and there are no travel restrictions imposed on them,” he said.

Kita did not divulge further details on why the children and their grandmother were going to Kenya and when they had planned to return to Malawi.

Bushiri and his wife Mary fled SA a week after being released on R200,000 bail by the Pretoria magistrate’s court. Shortly after leaving, Bushiri said in a Facebook post that they had left the country for their safety.

The Malawian fugitive has hinted at an extension of his church’s “spiritual territories”, including declarations that millions will be “unlocked” for ...
News
1 year ago

The Bushiris and their co-accused - Landiwe Ntlokwana, Willah Mudolo and his wife Zethu - face charges of theft, money laundering and fraud in connection with an alleged R100m investment scheme.

The Bushiris’ bail conditions barred them from travelling outside SA.

They and their co-accused were:

Their extradition case will be heard on March 8 in Malawi.

The daring escape from SA last year of the country’s most prominent fugitive couple, the evangelist and self-proclaimed prophet Shepherd Bushiri and ...
Opinion & Analysis
1 year ago

The legal representative of one of self-proclaimed prophet Shepherd Bushiri’s co-accused will have his work cut out in pleading his client's case for ...
News
1 year ago

Willah Mudolo, one of the accused in a R100m case involving self-proclaimed Malawian prophet Shepherd Bushiri, will remain in custody after being ...
News
1 year ago