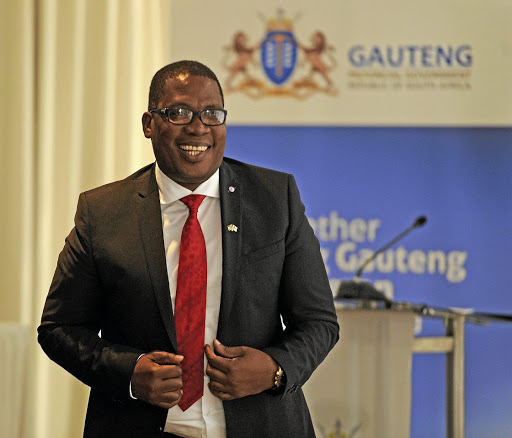 After witnessing the video footage, which showed the pupils attacking a learner and kicking him in the head a number of times in the middle of a road in front of oncoming traffic, Lesufi visited the school on Wednesday.

He was told the incident took place after school on Tuesday.

"Our officials revealed that the scuffle ... involved six learners, three grade 12 learners, two grade 11 learners and one grade 8 learner. All identified learners will be suspended for either being an instigator, perpetrator, accomplice or victim," department spokesperson Steve Mabona said.

He said a disciplinary hearing would be held.

Mabona said Lesufi instructed the Johannesburg South District to support the school in managing the matter. The police were also investigating.

“What I witnessed on that video is totally unacceptable.  We denounce all acts of ill-discipline that may compel learners to behave violently,” Lesufi said.

There have been 105 cases of burglaries and incidents of vandalism opened by schools in Gauteng since the start of the year.
News
7 months ago

These are Gauteng's worst performing schools

Gauteng's education department on Wednesday named the worst performing schools in the 2020 academic year as Kgothalang Secondary in the West Rand and ...
News
8 months ago

More than 1,500 pupils from Diepsloot Secondary School, north of Johannesburg, are yet to resume classes after their school was vandalised during the ...
News
8 months ago