BCCSA says it is certain that reporter’s conduct offended viewers, but this does not justify an inference of the advocacy of hatred against black people 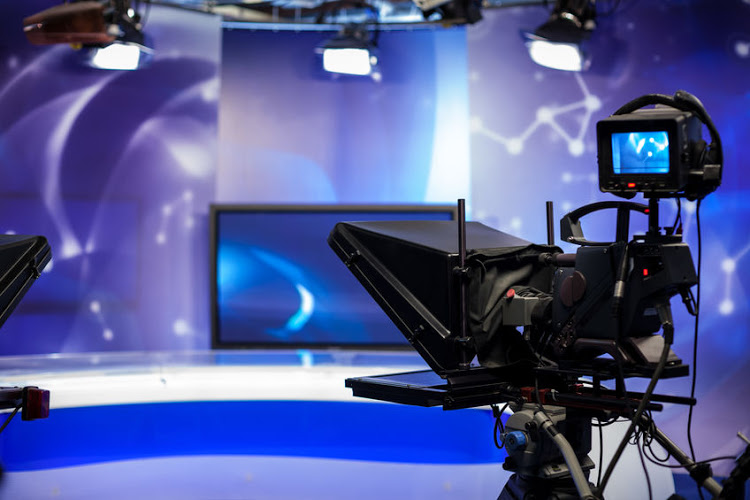 The BCCSA has dismissed a complaint lodged against eNCA. Stock photo.
Image: ivicans/123rf.com

The Broadcasting Complaints Commission of SA (BCCSA) has dismissed a case lodged against news channel eNCA and one of its reporters over allegations of racism.

The BCCSA said it received several complaints against the broadcaster for airing material that advocated for hatred against black people.

However, the commission said after having considered the complaints, there can be no uncertainty that the reporter’s conduct offended viewers, but that this did not justify an inference of the advocacy of hatred against black people.

In February, the news channel and senior reporter Lindsay Dentlinger faced backlash on social media after a news clip of her asking the UDM's Nqabayomzi Kwankwa to wear a mask during an interview while FF Plus leader Pieter Groenewald was interviewed mask-less after the budget speech in parliament.

The BCCSA commissioner for broadcasting complaints, Nokubonga Fakude, said several complaints were lodged but only 11 complaints fitted the BCCSA’s criteria for a bona fide complaint, including that of the UDM.

In its complaint, the UDM accused eNCA of double standards for black and white interviewees wearing masks while being interviewed.

In response to this allegation, eNCA said Dentlinger only instructed Kwankwa to keep his mask on because it seemed he thought he needed to remove it for the interview. The channel said the reporter approached Kwankwa with respect and even apologised for ambushing him.

“It appears that many of the complaints are based on the false impression that our reporter is white and probably even the eNCA management is white. However, our reporter is not white, she is coloured and her producer that she took instructions from during the broadcast through an earpiece is black.

“Furthermore, eNCA's MD and its managing editor are black, and so is most of the management. We submit that it is therefore highly unlikely and far-fetched that our reporter or eNCA gave instructions to discriminate against black MPs based on their skin colour as the complainants allude ” the channel said, according to the BCCSA's ruling, released on Friday.

On the second leg of the enquiry — whether there had been an incitement to cause harm — the channel said none of the complainants alluded that eNCA or its journalist had incited the viewers to act in a manner which was likely to cause harm to others, either emotionally or physically.

The ANC is demanding that eNCA explicitly apologise and demonstrate genuine remorse through practical antiracism steps within its organisation.
Politics
1 year ago

Fakude said the BCCSA recognised past injustices that led to sensitivity towards matters that involve race, but concluded that nevertheless the facts of this matter did not justify an inference of the advocacy of hatred against black people.

“Some of the complainants have alleged that the broadcast impaired the dignity of black people,” Fakude said.

She said both tests must be present for a successful claim of impairment — and in this case, the objective test was not present.

“There are several inferences that a reasonable viewer could have drawn from the broadcast, the most obvious of which was that current regulations demand that precautions must be taken to curb the spread of Covid-19.”

The UDM's “fruitful” meeting with TV news channel eNCA has garnered a wide array of reactions.
News
1 year ago

The ANC on Tuesday led a protest to the broadcaster's headquarters in Hyde Park, Johannesburg, where it handed over a memorandum.
News
1 year ago