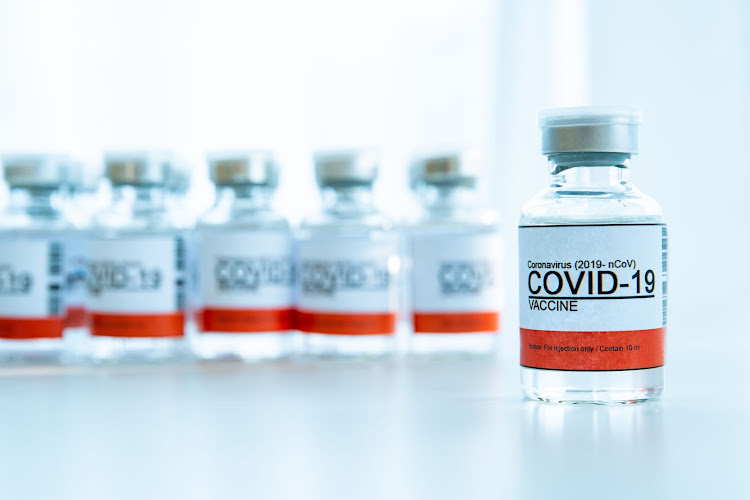 Pfizer’s vaccine is almost seven times less effective against the Covid-19 variant dominant in SA than against the main strain of the virus, according to a small study in Israel.

SA has secured 20 million doses of the Pfizer vaccine, which has been given emergency-use approval by the SA Health Products Regulatory Authority (Sahpra).

Two weeks ago, health minister Zweli Mkhize told parliament 600,000 Pfizer vaccines were expected in the country by the end of this month.

The Israeli results, reported in a pre-proof paper in Cell Host & Microbe, are a fresh blow to SA’s vaccination programme after the AstraZeneca vaccine - the other formulation approved by Sahpra - was shown to have efficacy of only 10.4% against the B.1.351 variant responsible for 98% of SA infections.

Following that finding, SA decided not to use the million AstraZeneca shots it had bought from India, and on Sunday Mkhize said they had been sold to the AU.

Pfizer-BioNTec approved for emergency use in SA: here is what you need to know about the vaccine

Here is what you need to know.
News
1 year ago

The new study, led by scientists at Ben-Gurion University of the Negev, tested samples from only 25 people against pseudoviruses, which are engineered copies of viruses that do not replicate, making them harmless.

By replacing proteins in the pseudoviruses with those from SARS-CoV-2 - the virus that causes Covid-19 - researchers can study how the pathogen infects cells.

The Israeli scientists found the Pfizer vaccine is “moderately compromised” in its ability to produce antibodies that neutralise the B.1.351 variant.

“This conclusion is only partly aligned with recent conclusions from Pfizer reporting its vaccine is almost similarly efficient against the SA variant as wild-type (the original strain) SARS-CoV-2,” they said.

“In our mind, the clinicial significance of a 6.8-fold reduced neutralisation potency against the SA strain remains to be determined, and raises concerns about vaccine efficacy against current or future variants.”

Principal investigator Ran Taube, from the department of microbiology, immunology and genetics in Ben Gurion’s medical school, said: “Our findings show future variants could necessitate a modified vaccine as the virus mutates to increase its infectivity.”

Taube’s team evaluated the Pfizer vaccine’s effectiveness against the original viral strain, the SA and British variants, as well as engineered pseudoviruses with combined changes.

The pseudovirus with mutations replicating those in the B.1.351 variant “exhibited both high infectivity levels and efficient neutralisation resistance, raising concerns for vaccine efficacy” they said in their paper.

The scientists said more experiments with infectious virus were needed because pseudovirus tests were limited.

The ‘best’ vaccine: how does Pfizer fare against the others?

SA could have its own vaccine manufacturing capability in as little as three years if a deal between local pharmaceutical firm Biovac and a US ...
News
1 year ago

Weeks pass, people die, and still no word on any mass vaccine rollout

Another week, another seven days of deafening silence on the project that ought to be at the top of every politician's to-do list: a mass-vaccination ...
Opinion & Analysis
1 year ago