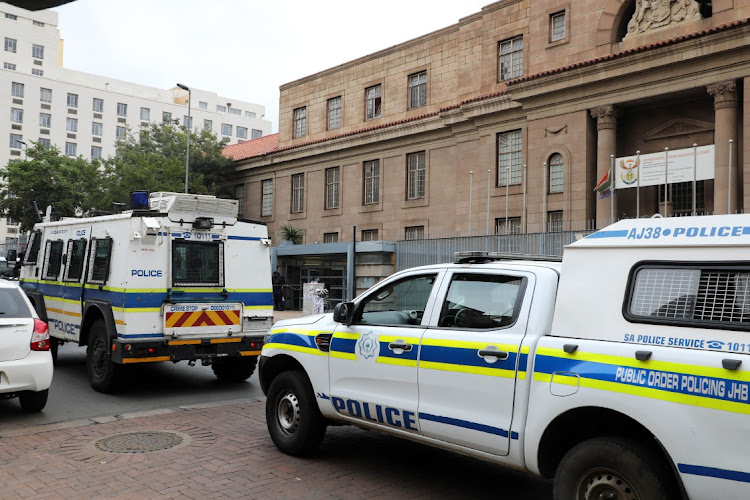 Artisans have been deployed to address the high number of out-of-service vehicles and the police department is using a global financial authority to purchase bulk stock. File image
Image: ANTONIO MUCHAVE/SOWETAN

Police stations in the Vaal and Benoni have the highest number of out-of-service vehicles in Gauteng.

This is according to data provided by police minister Bheki Cele in a reply to a DA written question in the National Assembly.

This is an increase of 763 out-of-service vehicles compared to last year November, when 1,407 police vehicles were unavailable.

The following Gauteng police stations have the highest number of out-of-service vehicles:

In total, there are 5,967 police vehicles operational in the province.

Cele said his department has improved command and control in terms of fleet management, and has deployed artisans from other garages to the problematic garages to adequately address the high number of out-of-service vehicles. The department is also using a global financial authority to purchase bulk stock.

A situational analysis has been conducted in terms of mechanical transport to compile an operational risk and mitigation strategy to increase the number of operational vehicles.

The DA urged Cele to ensure the current mitigation strategy that has been implemented is reviewed on a regular basis to assess whether it is yielding positive results.

Minister of police Bheki Cele addressed 200 SAPS officers in Cape Town on Wednesday as they prepared to go on operations over the coming weeks.
News
9 months ago

Accountability and curbing murders of officers: 5 takeouts from police report