Prisoners awaiting trial for murder, robbery and rape still on the run after mass escape in KZN 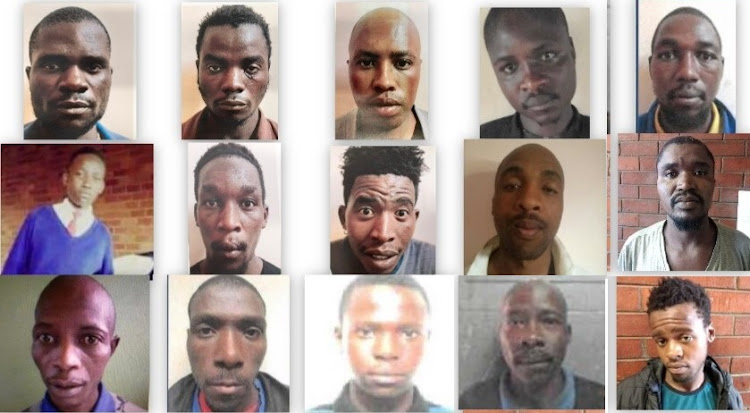 A collage of 15 of the 16 awaiting-trial prisoners who escaped when the truck transporting them was ambushed in Pietermaritzburg on Wednesday.
Image: SAPS

Many of the awaiting-trial prisoners who escaped in Pietermaritzburg on Wednesday are wanted for serious crimes such as murder, rape, robbery and attempted murder.

The police released pictures of the escapees on Thursday as well as the charges they faced as efforts to rearrest them were bolstered and a manhunt entered its second day.

The group of 45 awaiting-trial prisoners were being transported from prison to the Pietermaritzburg magistrate's court when gunmen forced the truck transporting them off the road.

A manhunt is under way in Pietermaritzburg, where 31 prisoners escaped on the way to court on Wednesday morning.
News
1 year ago

Two police officers sitting in the front of the truck were injured slightly when it hit the pavement after being forced off the road.

Five heavily armed men travelling in a double cab bakkie pointed firearms at the police officers while a bolt cutter was used to cut the locks on the back of the vehicle.

Some of the prisoners stayed in the truck while others handed themselves over to police at various locations in Pietermaritzburg. Yet more were found by police in the city.

At least 27 of the 45 prisoners were back in police custody by Wednesday afternoon while 18 were on the run.

Two more were rearrested later, reducing the total on the run to 16.

The picture gallery below (scroll to the left or right) show those still on the run: 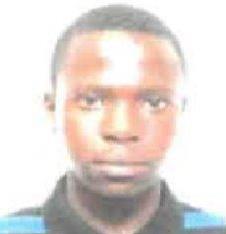 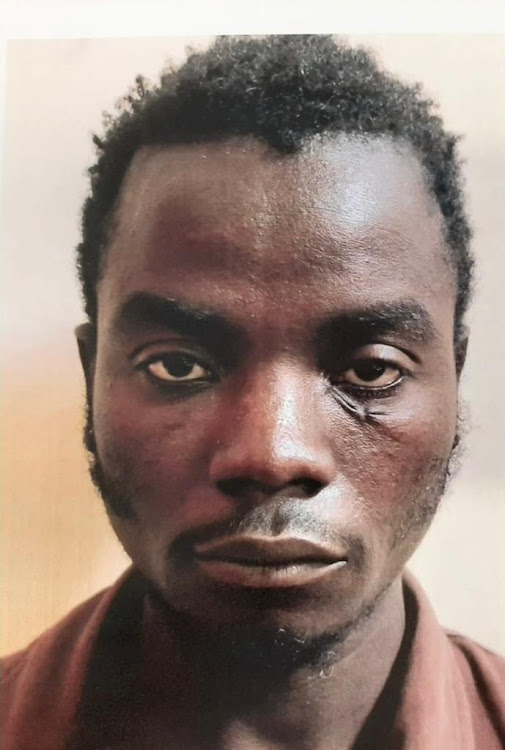 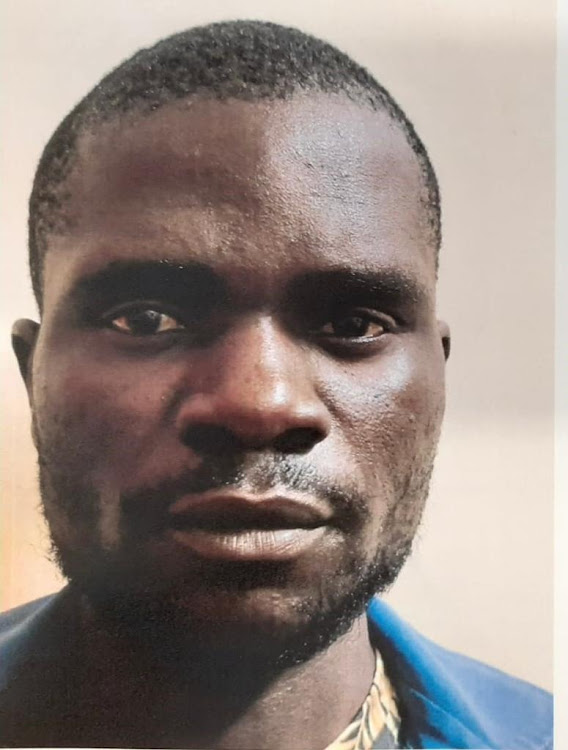 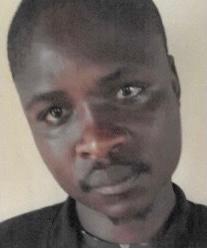 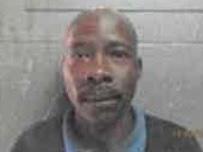 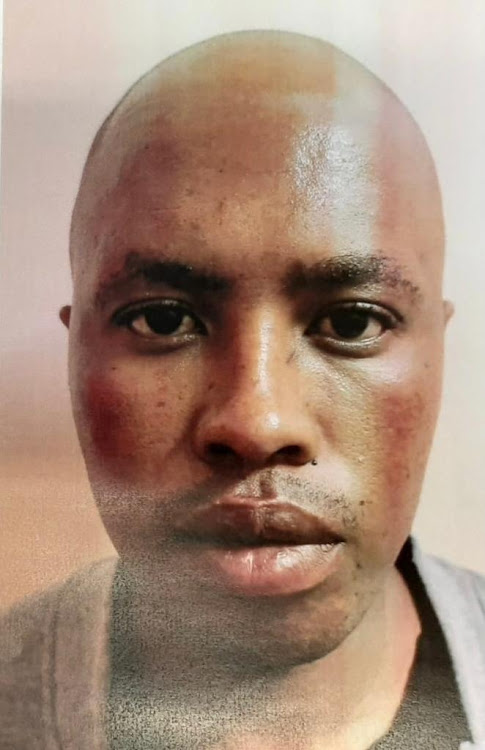 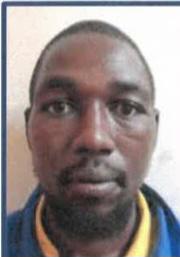 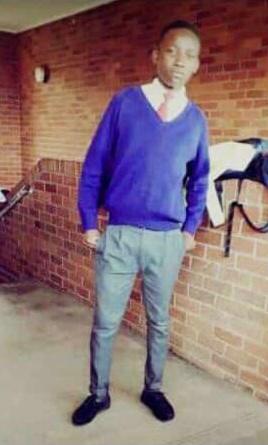 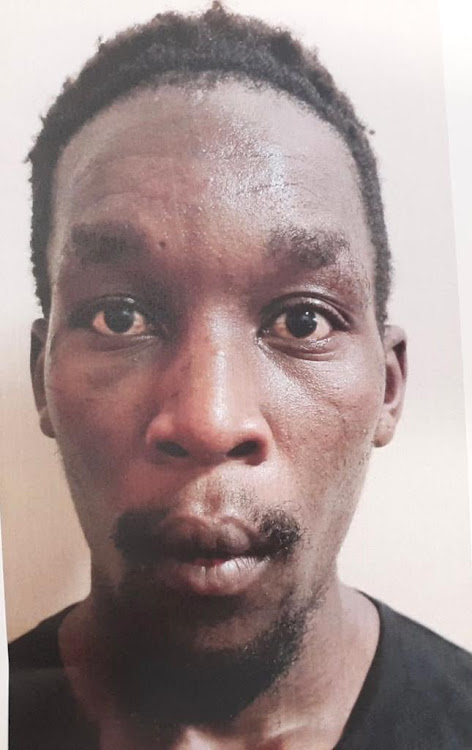 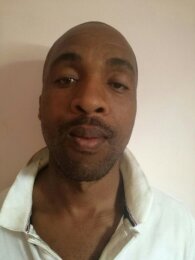 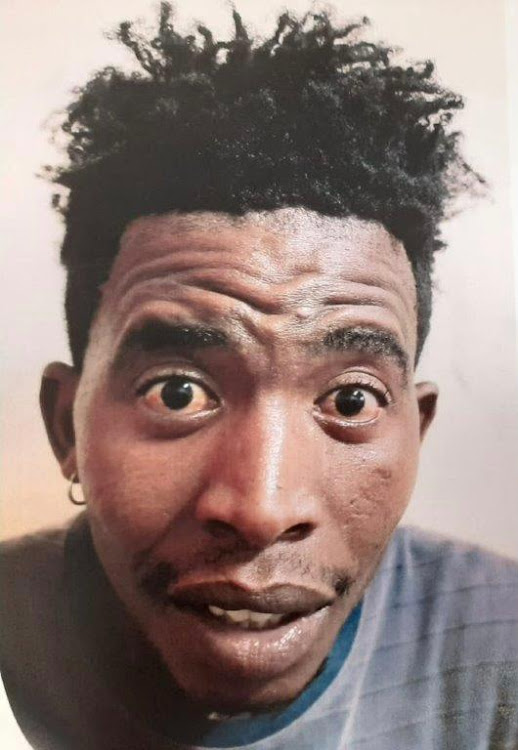 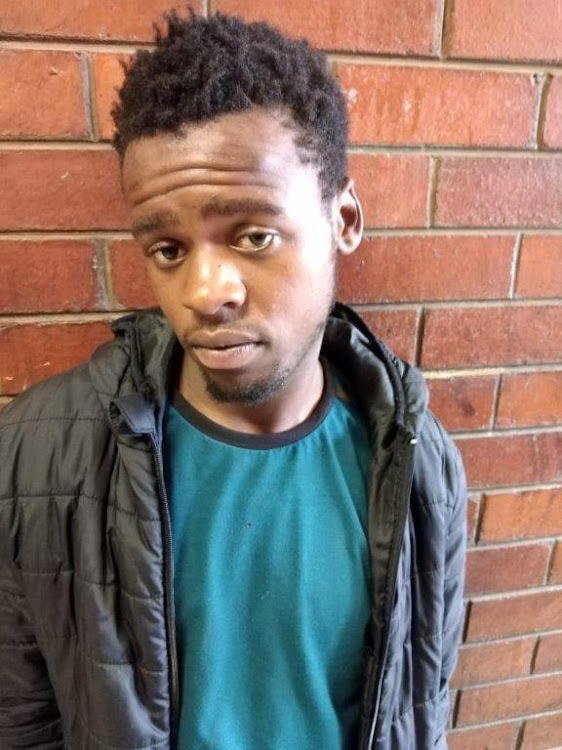 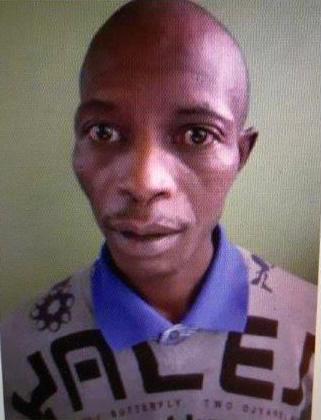 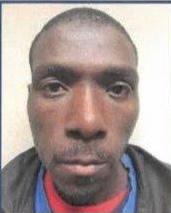 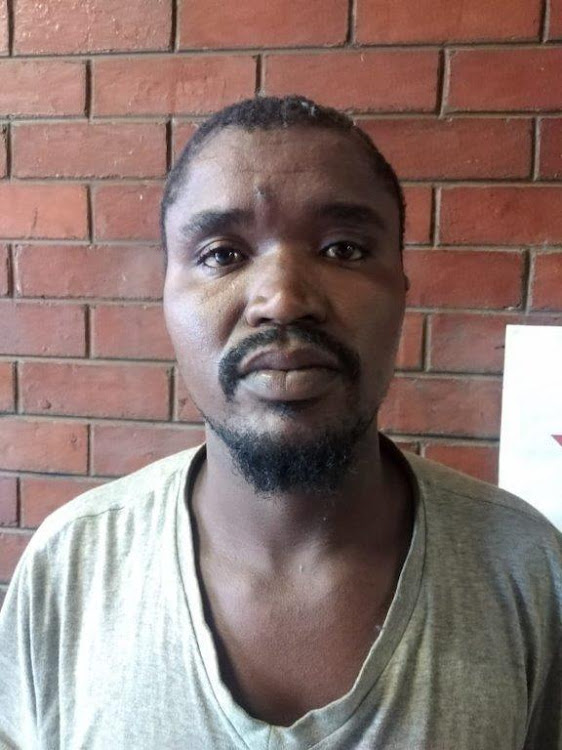 The police did not provide a mugshot of the sixteenth escapee, Mlungisi Mncwabe, 43, who is facing attempted murder charges.

“These teams will work incessantly until they arrest those that they were tasked to hunt down. No effort is being spared as the teams have been bolstered with the necessary resources and expertise to fulfil their mission,” he said.

“While our efforts are focused on hunting down these escapees, the escaping is being investigated from a criminal perspective and from an internal standpoint,” said Mkhwanazi.

Mpumalanga police spokesperson Col Donald Mdhluli said the four were being escorted from a van into the courthouse when they made a run for it.
News
1 year ago

Durban murder convicts on the run after escaping custody

The police are on the hunt for two dangerous murder convicts who overpowered a court orderly at the Durban high court on Wednesday and escaped from ...
News
1 year ago

A manhunt and an internal investigation have been launched after the escape of two criminals from the Kgosi Mampuru Correctional Centre in Tshwane.
News
1 year ago