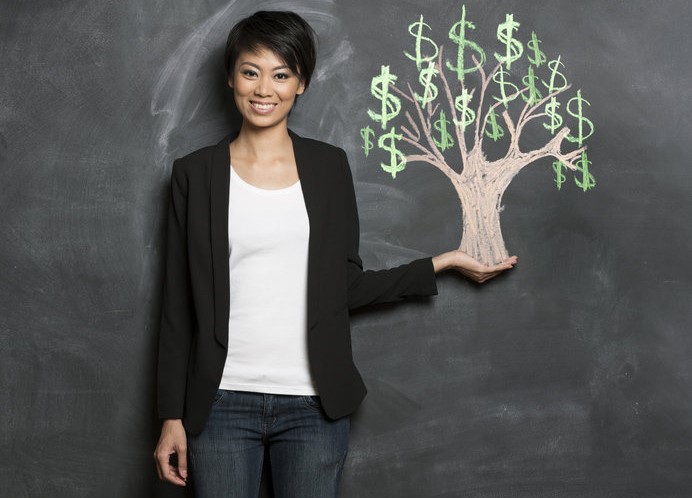 Three teachers are in the money thanks to findings by Education Labour Relations Council arbitrators. File photo
Image: 123rf/sjenner13

Three teachers will share almost R1m after arbitrators at the Education Labour Relations Council ruled in their favour.

The largest amount — R412,932 — goes to Ntsanana Kekana from Limpopo, who complained she had been underpaid for 13 years.

Carin Pinkham, who was a teacher at a Brakpan primary school for 14 years before being unfairly fired when grade 4s ganged up on her, has been awarded compensation of R150,390.

And Obedia Buys, the deputy principal of a Gauteng secondary school who was unfairly fired in a row over her experience as a manager, has been reinstated and awarded back pay of R386,350. 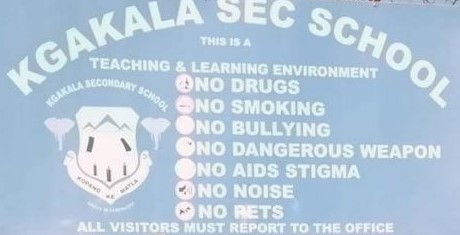 Teacher Ntsanana Kekana has been underpaid since joining Kgakala Secondary in Limpopo in 2008.
Image: Facebook

The Limpopo education department did not send a representative to argue its case when commissioner Jeffrey Nkuna considered Kekana's complaint that she had been underpaid since joining Kgalaka Secondary in Zebediela in 2008.

She was put on Relative Education Qualification Value (REQV) 13, the minimum entry level for teachers with only matric and a teaching diploma.

But Kekana said she should have been on REQV 14, which attracted an annual salary R32,000 higher, because she also had an Adult Basic Education and Training (Abet) certificate.

She told Nkuna she had tried to sort out the problem with the education department to no avail. At one point, her salary was increased but she was later told to repay the extra amount.

In the absence of submissions by the education department, Nkuna said he had no reason not to believe Kekana. He said the department must pay her back pay by July 15. 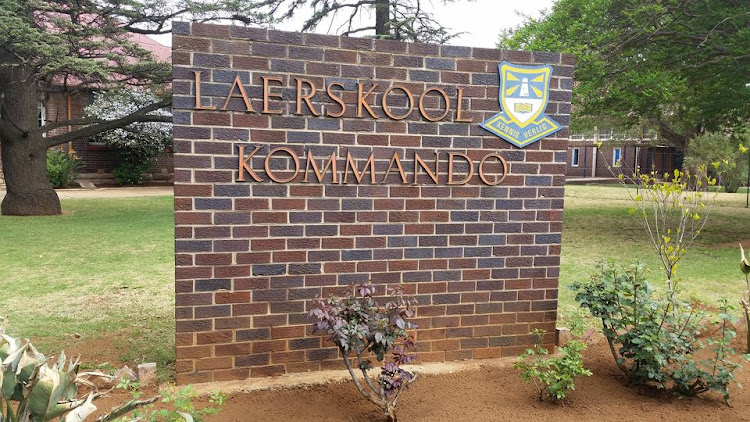 Four pupils from Pinkham's grade 4 class — which was made up entirely of pupils who were repeating the grade — gave evidence at her hearing, which was chaired by advocate Mark Hawyes.

Pinkham was fired in February 2020 after being charged with using a belt, a plank and a stick to assault boys in her class at Kommando Primary, and “pulling, throwing, pinching and strangling” other boys.

Her grade 4 colleague, Stephanie Engels, testified that she had seen Pinkham wielding a stick as she chased a pupil down the passage.

“Engels testified that she felt the need to intervene since the situation appeared to be out of control,” said Hawyes.

"[The boy] said that ma’am had hit him with the stick and [Pinkham] mentioned that she was using the stick to scare him to listen. Engels testified that she took the stick from [Pinkham].

“During cross-examination Engels detailed the challenges that educators have with grade 4 learners because the classes are big and there was a lot of work to get through. The boys, in particular, often challenged authority and it was difficult to get them to sit down and work.”

Counting the cost of repeating a grade: R20bn

When the first bell of the new school year rings on January 15, more than a million pupils will start repeating a grade they have already failed.
News
1 year ago

Pinkham testified that her class was particularly unruly one day in October 2018 and broke a table. “She took a piece of the broken wood and dropped it on the table,” said Hawyes.

The wood bounced and hit a boy's arm, and another pupil challenged her. “He was very aggressive and threatening. [Pinkham] explained that she was from a conservative background and reprimanded [the boy] for talking to her in that way. She then pushed him against the wall,” said Hawyes.

She denied the other allegations and told Hawyes it was easy to get a teacher into trouble when the entire class fabricated a story.

The commissioner agreed. “Grade 4 learners are capable of fabricating events that may never have happened,” he said.

“They may adopt someone else’s narrative of events and out of pure spite misrepresent a state of affairs to blacken the reputation of an educator simply because they do not like being disciplined. I find that [Pinkham] was a victim of such conduct.”

A fired teacher will collect R370,000 back pay and return to her job after an arbitrator said colleagues and pupils conspired to get rid of her.
News
5 months ago

Hawyes said the boys who testified contradicted each other in fundamental ways and failed to corroborate each other “in all material respects”.

“It is probable that these learners had various learning problems, [which] often manifest in various forms of disruptive behaviour both with the educator and themselves,” he said.

"[Pinkham] was seriously challenged in dealing with an unruly and disruptive class and may have been forced to resort to strong-armed measures to break up fights and control the class.

“All of the learners exaggerated and misrepresented the conduct of [Pinkham] when she tried to control their unreasonable behaviour.”

Pinkham, who had an unblemished 14-year disciplinary record when she was fired, said she did not want to be reinstated at Kommando Primary. Gauteng education department was ordered to pay her compensation by July 15. 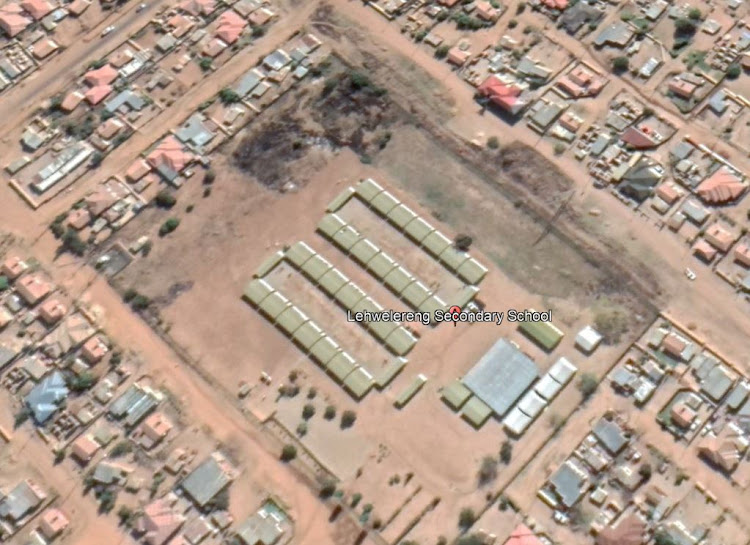 Lehwelereng Secondary School in Hammanskraal, where Obedia Buys has been reinstated as deputy principal 11 months after being fired.
Image: Google Earth

In Buys' case, commissioner Paul Phundu said she was dismissed in August 2020 after being found guilty of lying about her past experience two years earlier when she successfully applied to be deputy principal of Lehwelereng Secondary School in Hammanskraal.

Buys told Phundu she had not intended to misrepresent her managerial experience when she applied for the job, saying she had made a mistake and misinterpreted the form she filled in.

She acknowledged the error after the education department pointed it out to her, and was appointed to the job regardless.

"[She] disclosed that at the time of her application she had lost her husband and son. Her depression and dealing with the loss of family members could have contributed to her making mistakes in as far as calculation of managerial experience was concerned,” said Phundu.

“She admitted and confirmed the mistakes she made before her appointment. According to the applicant, she met all the inherent requirements of the position.”

Phundu said the school principal and the district director did not dispute that Buys was a good fit. “She had the correct qualifications, teaching experience, leadership skills and managerial experience,” he said.

“In my view, and based on this confirmation alone by those in authority, the allegation of misrepresentation becomes moot and carried no weight as the applicant did not disadvantage or prejudice any potential candidate.

“The decision to dismiss [Buys] was inappropriate, unreasonable and harsh under the circumstances.”

The Gauteng education department has to pay Buys 11 months' back pay by July 21, when her reinstatement takes effect.

A headmaster who was fired after grabbing a school governor's buttocks then offering her R3,000 to keep quiet about the incident has failed in his ...
News
4 months ago

The two Eastern Cape teachers were fired in their absence over incidents in 2019 in which they and a school clerk plied 16-year-olds at Bashee ...
News
5 months ago

A school choirmaster who told a 14-year-old singer he wanted to be her "virgin breaker" has failed in his attempt to keep his job.
News
7 months ago