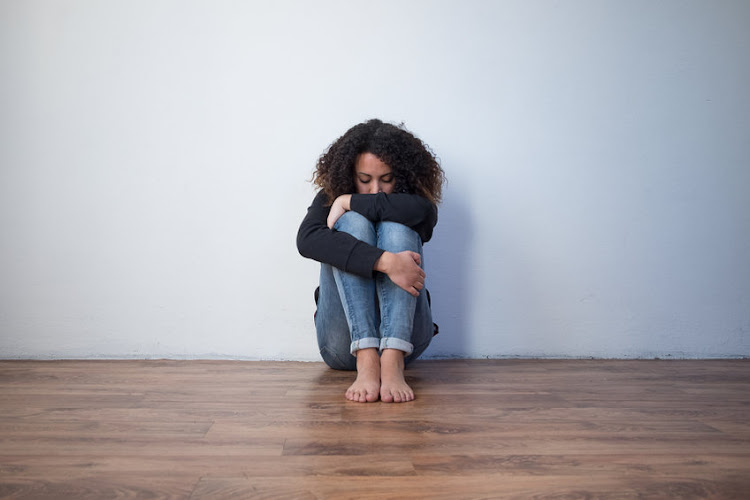 An Ekurhuleni East TVET College student told to 'think like a girl' by a maths lecturer said she was actually 'scared like a girl' by his harassment. File photo
Image: 123rf/tommaso79

A lecturer who was fired for advising a student who failed maths to “think like a girl” if she wanted a pass mark has had his reinstatement bid rejected.

Jabulani Khanyi, who worked at Ekurhuleni East TVET College for nine years before his dismissal, also signed an exit permit for the 21-year-old and told her to give him “two minutes of her time” in the bushes behind a nearby school in Springs.

He was fired from his R22,000-a-month job after a disciplinary hearing found him guilty of “improper, disgraceful and unacceptable” behaviour when he sexually harassed the tourism student.

Education Labour Relations Council commissioner Vusi Moyo rejected Khanyi's plea for reinstatement, saying he was the “author of his own misfortune” and had failed to show remorse. 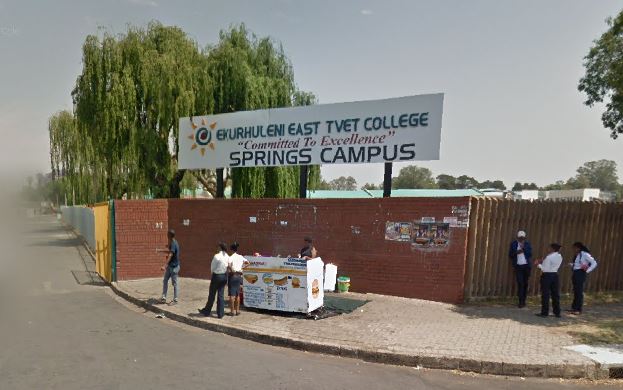 The student said after failing a maths literacy exam in 2018, when she scored 45%, Khanyi told her he would increase her mark to 65% if she accompanied him to the back of Veritas College.

“She left the meeting and went to her friends crying. She informed them of what [Khanyi] said to her. They advised her to go back and record him,” Moyo said in his finding on Tuesday.

“On her return he said to her, 'uyintombazana cabanga'. This is roughly translated as, 'Think like a girl'. [At the hearing], she relayed that she was, in actual fact, scared as a girl.”

The student reported what had happened to another lecturer and said she no longer felt safe on campus because “male lecturers take advantage of them as girls and use them”, said Moyo.

The commissioner said Khanyi, who represented himself during the nine-day hearing, challenged the student's recollection of their exchange in October 2018.

“She responded that she cannot remember some things as she was not well emotionally on that day due to what she went through,” said Moyo.

“She stated that now she can recall some details 'in pain because of what you did to me'. When pushed by [Khanyi] on being a parent, she retorted that, 'Did you behave like a parent when you wanted to sleep with me?'”

College social worker Abigail Mdaweni told Moyo the student showed her WhatsApp messages from Khanyi containing phrases such as “give me two minutes of your time”, “think like a girl”, “go outside”, “meet me at Veritas”, and “I’m going to be the one marking”.

Moyo said: "[Mdaweni] was adamant that this was a sexual advancement towards a student as it was meant to lead to that. She defended and sustained her view on this point even though she conceded that sexual words were never made literally by [Khanyi].”

The fired lecturer denied wanting sex from the student, telling her to “think like a girl” or asking her for two minutes of her time. “What he placed on record was a bare and unwavering denial,” said Moyo.

But there were numerous contradictions and inconsistencies in his version of events, and in the testimony of his witnesses, all of which made his story improbable.

By contrast, Moyo said the student was “credible and reliable”, and Khanyi “struggled to shake her damaging testimony”.

Rejecting Khanyi's appeal, Moyo said: “At a time when our country is struggling with the scourge of sexual harassment, misogynistic, chauvinistic and exploitive practices by people in positions of power, Mr Khanyi, as a lecturer, elected to conduct himself in a similarly improper, disgraceful, unacceptable manner.”

The Education Labour Relations Council (ELRC) has dismissed a KwaZulu-Natal teacher for sexually abusing a pupil over a period of two years.
News
11 months ago

Two teachers have been fired for misconduct after sexually inappropriate behaviour with female pupils.
News
1 year ago