'Dogs were depressed during lockdown,' research by grade 6 pupil finds 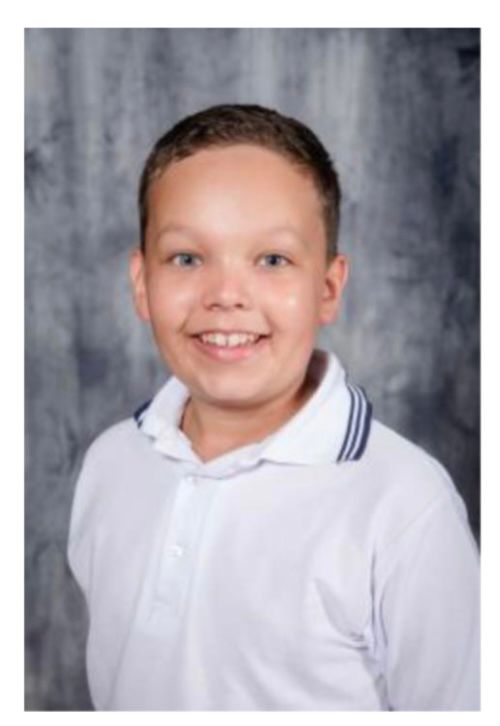 Aidan Miltz, 12, noticed his dogs' behaviour changed during lockdown so he did more research.
Image: Supplied

Dogs have gone through tremendous behavioural change and felt depressed during the hard lockdowns, as owners couldn’t freely walk them.

These were findings of research done by 12-year-old Gqeberha-based Aidan Miltz, of Theodor Herzl High School. His research project won a gold award in the animal sciences category at the Eastern Cape Eskom Young Scientists Awards.

The grade 6 pupil said he had never in his wildest dreams thought he would be selected for the fair.

“I am very lucky as my school has been able to be open every day even with Covid-19 restrictions. My natural sciences teacher was very supportive and helpful with my project.

“I chose the topic 'the effect of lockdown on animal behaviours'. I decided to investigate this topic as we as people struggled with lockdown and my dogs started with behavioural challenges, which led me to wonder if more animals were affected,” he said.

There has been a noticeable spike in incidents in Limpopo, Mpumalanga and Free State
News
5 months ago

He also studied the behaviour of pets, especially dogs, in his area in his project.

Miltz was among many pupils who also won for their courageous topics.

“My aunt who is a vet and a colleague of hers, who is an animal behaviourist, gave me information about the animals they treated and what sort of behaviours the animals exhibited.

“For the most part most dogs thoroughly enjoyed having their owners at home for all levels of lockdown,” he said.

The young animal lover said he would like to be a chiropractor for animals and humans when he grows up.

This year, the Rhino Conservation Awards recognised those with their ears and eyes to the ground
News
4 months ago

“The subjects of learners’ research were so varied. It is fascinating to see how socially astute young people are, and how they want to make a difference,” said the provincial co-ordinator of the Eskom Expo, André Schlemmer.

The Eastern Cape awards event is one of nine provincial events leading into the final Eskom Expo for Young Scientists International Science Fair (ISF), which will be held on October 8. The ISF will include participants from 35 regions in SA and some African countries.

Another gold medal went to Cole Bennett from Grey Boys for his research that showed that urine can — and should — be used to fertilise gardens.

Assisted by the British army, Operation Ark flew about 200 cats and dogs to safety from Kabul airport
World
4 months ago

A looming government ban on lion hunting and bone trade has led to an increase in the neglect of captive and farmed lions in SA, says the National ...
News
4 months ago

IN PICS | 'i' on the prize: winners in the 2021 iPhone Photography Awards

Organisers say the winning shots, despite a year of 'grief and loneliness', 'all glimpse moments of beauty, hope and the endurance of the human ...
Lifestyle
4 months ago