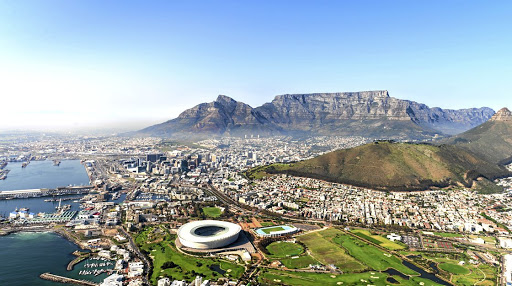 As British Airways restarts direct flights to Cape Town, the travel industry hopes to save some of the critical 2021 summer tourist season. Before Covid-19, nearly 200,000 Brits visited the Western Cape every year, spending an average R24,000 each. With SA off the red list, the province wants those visitors - and their money - back.
Image: File

Shortly before their British Airways (BA) flight touched down in Cape Town on Wednesday morning, the pilot told passengers not to be alarmed at the sight of emergency vehicles waiting at the side of the runway.

Fire engines were there, the pilot told bemused passengers, to welcome the airline’s first direct flight to the Mother City from London in almost a year.

“Twenty minutes before landing the pilot told us this was the first direct flight to Cape Town and that we would be greeted by emergency vehicles,” passenger Mike ’t Sas-Rolfes told TimesLIVE.

“There were two fire engines on either side and fire crews were waving at us while we taxied. There was great spirit on board and when we landed. It was kind of fun.”

Airport staff had hoisted a banner inside the airport building to welcome the arriving passengers.

Immigration procedures for SA travellers had been speeded up after the installation of electronic passport readers.

However, Sas-Rolfes noted the airport was quiet even though it was 9am. “We were the only arriving international flight,” he said.

While BA has been operating flights between Johannesburg and London, its services to Cape Town and Durban were dropped in December 2020 after the UK imposed a ban on  travel and flights from SA.

The ban followed the discovery of the highly transmissible Beta coronavirus variant.

BA’s decision to restart the route comes just weeks after the UK removed SA from its “red list” of Covid-19 affected countries. The airline announced in early October that it would restart daily flights.

“Following the welcome news that a significant number of countries have been removed from the UK government’s red list, BA is resuming services and increasing frequencies to a number of destinations,” it said.

The restart has been widely seen as critical to saving Cape Town’s 2021 summer tourist season, which is heavily dependent on UK travellers.

A number of other airlines have also returned to Cape Town in recent weeks, including Lufthansa on November 1 with direct flights from Munich on November 1 and Air France on October 31.

Heavyweight US carrier United was due to begin services to Cape Town on December 1.

Meanwhile, as airlines claw their way back into the sky, some carriers are taking the opportunity to fix other problems that affect the industry. 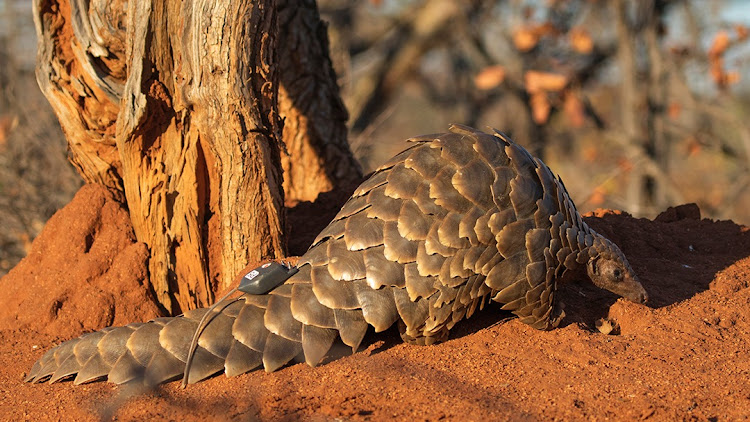 The endangered African pangolin, highly prized in traditional Chinese medicine for its scales, has become one of the world's most trafficked animals. Local airline Airlink has embarked on a training programme for its staff to help combat the trade.
Image: Supplied

The programme, run by the International Air Transport Association (Iata) and United for Wildlife (UFW), will involve training for all Airlink frontline staff, including cabin crew, ground handling and cargo personnel across the airline’s Southern Africa network.

“Airlink took a stand against the illegal wildlife trade by signing the landmark 2016 Buckingham Palace Declaration and becoming a member of the United for Wildlife Transport Taskforce,” said CEO and MD Rodger Foster, adding that the airline’s growing network in the region facilitated trade and economic growth.

“With this growth comes a responsibility to protect and preserve the incredible biodiversity and wildlife that makes Southern Africa so unique,” he said.

Training, which was due to begin this month, would comprise a series of one-hour e-modules which cover an introduction to the trade, what to look for, how to report it and how to handle wildlife products.

There would also be annual refresher courses, the airline said.

In an early Christmas present for South Africans, cruise ships will again be allowed to set sail in local waters, while domestic airline passengers ...
News
6 months ago

As countries find ways to accept it as endemic, more and more borders are opening up to vaccinated travellers
World
7 months ago

Department scores own coal: firm gets mining rights next to Big Five reserve

A prospecting licence has been granted inside and alongside Nambiti Game Reserve, near Ladysmith
News
6 months ago

Horns of a dilemma: rhinos removed from Okavango as poaching worsens