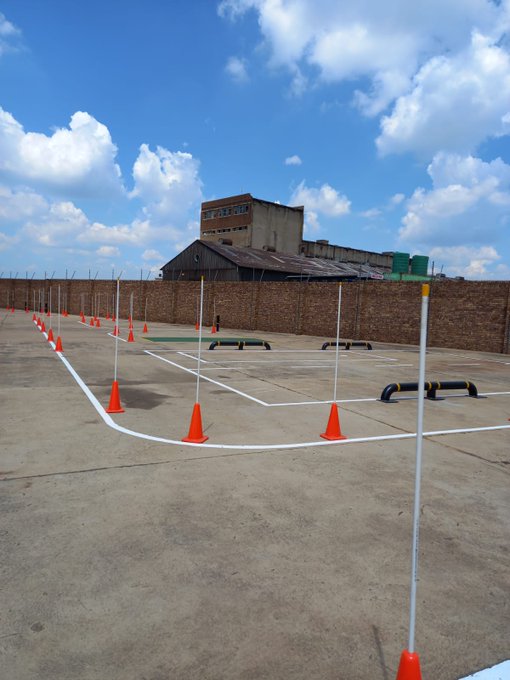 Licensing offices in Gauteng are being affected by the rolling protests against the new booking system.
Image: National Driving School Association via Twitter

Several licensing centres in Gauteng have shut their operations after two weeks of protest action organised by the National Driving School Association of SA against the online booking system.

“The closure of our offices and operations has been taken in the interest of preserving the lives of employees and members of the public and to protect property,” said the City of Johannesburg MMCs for public safety David Tembe and group corporate and shared services Leah Knott.

The changes made by the Gauteng provincial government to the driving licence and testing booking system blocks third parties from booking services on behalf of individuals or groups.

The MMCs said: “The provincewide protest action is an attempt by the affected groups of runners and individuals who benefited from the previous practice to get the Gauteng provincial government to heed to their demands. The city’s licensing department has unfortunately fallen victim to the unrest, and centres have therefore been forced to stop operations.”

Licensing centres that are not operational, until further notice, are:

The driving schools’ association, which also staged protests a year ago, says it intends taking legal action to force the suspension of the booking system.

"I can tell you that we will able to meet the deadline by March and nobody will be having challenges of driver's licence renewal," said Transport ...
News
8 months ago

You can now renew driver and car licences online