Solar power deal to boost Eskom grid signed, set to kick in by end of 2023 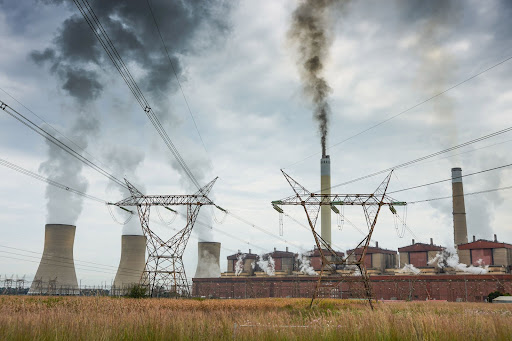 SA signed power purchase agreements for 150MW of capacity from private projects by developer Scatec ASA that were selected a year ago. File photo.
Image: Bloomberg

The government has made some progress toward adding new generation to its underpowered electricity grid, signing power purchase agreements for 150 megawatts of capacity from private projects by developer Scatec ASA that were selected a year ago.

The state signed agreements to buy a total of 150 megawatts of power capacity for three projects from the programme, the mineral resources and energy department said on Thursday.

HOW IT WILL WORK

The plan is to construct three Kenhardt projects in the Northern Cape.

The project will provide 150MW of dispatchable renewable energy from 5am to 9.30pm. This is based on a hybrid installation of 540MW of solar PV capacity and 1.1GWh of battery storage.

Scatec will own 51% of  equity in the project with BEE partner H1 Holdings owning 49%.

The projects are expected to add new energy to the grid within 18 months.  TimesLIVE

Although energy minister Gwede Mantashe in February 2019 predicted such a programme to source new power could have stations online within two years, none have been added to the grid.

The first projects were picked as preferred bids in March 2021 to source 2,000 megawatts of generation. Most of those were won by Karpowership, a supplier of floating gas-fired plants. However, it has been held up by court cases and awaits other approvals. Government did not sign contracts for the Turkish developer of 1,220 megawatts of planned capacity.

SA chose the three additional projects by Oslo-based Scatec in June last year that use solar and battery storage technology. Construction of those stations is expected to take between a year and 18 months, according to the department.

The nation’s sixth bid window for 2,600 megawatts of private renewable energy projects that opened in April is expected to close in August, the department said.

Today, we signed power purchase agreements with 3 projects under RMIPPPP. These projects are expected to add new energy to the grid within 18 months. We did this against the backdrop of #Loadshedding which hinder on our economy & on livelihoods. #InvestInSAEnergy #InvestSA pic.twitter.com/TUgnMIvbvJ

What it will take for Eskom to keep going

If the Integrated Resource Plan, on which SA is way behind, isn’t properly implemented, we’ll kiss Eskom goodbye
Opinion & Analysis
2 months ago

Solar-powered electric farms are wired to grow crops and profits

On the eve of the Energy Indaba, Mpho Phalatse warned the city is on a knife-edge. It’s time to turn the knife around
Opinion & Analysis
2 months ago