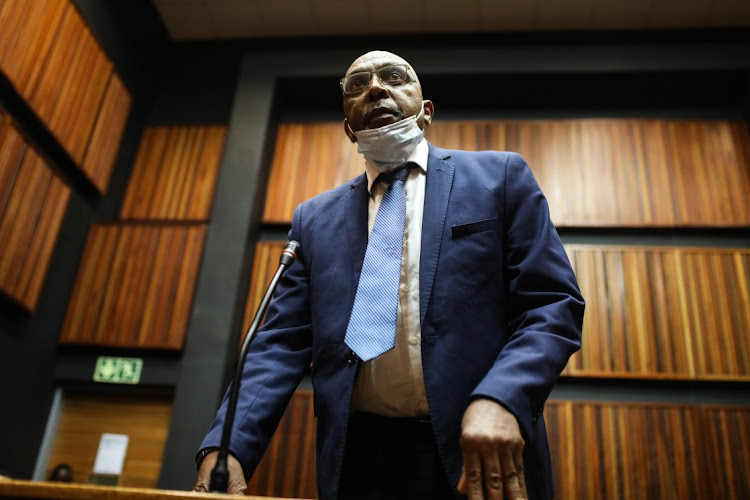 Former parliamentarian Vincent Smith’s corruption, fraud and tax fraud case has been set down for August 4 by the Johannesburg specialised commercial crime court to obtain a high court date.

The defence further requested until September to make representations regarding to the tax fraud charges.

Smith is accused of receiving an R800,000 gratification from former Bosasa COO Angelo Agrizzi and failure to disclose R28m in taxable income for his company, Euroblitz, from March 2009 and July 11 2018.

“The state has provided both the criminal and tax docket to the accused,” said the National Prosecuting Authority’s investigating directorate spokesperson Sindisiwe Seboka.

Smith was initially charged with Agrizzi, but their cases were separated last year because of Agrizzi’s ill health.

President Cyril Ramaphosa has called on ANC members implicated in wrongdoing by the Zondo commission into state capture to voluntarily appear before ...
Politics
1 month ago

The R1.8bn tender fraud case involving former department of correctional services and Bosasa officials was on Wednesday postponed by the Pretoria ...
News
4 months ago

Vincent Smith opts not to challenge order freezing his assets

Former ANC MP Vincent Smith, his family and company will not oppose the freezing of assets worth R46m pending the outcomes of a corruption and fraud ...
News
1 year ago