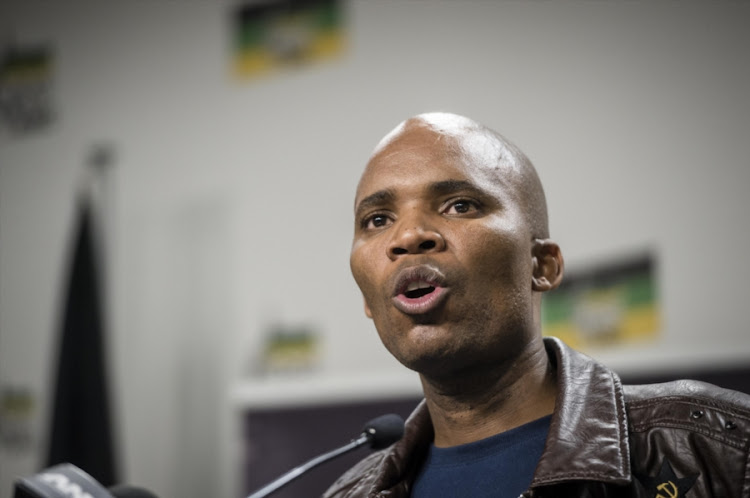 Dlelanga said the call was a "principled one" based on an established programme and the state of the alliance and‚ in particular‚ the ANC.

"It is a call based on the state of the ANC (and) it is based on a party programme‚" said Dlelanga.

But he warned that the party should not go it alone.

"The notion that (the SACP) will go it alone is fallacious. The party will not go it alone; it will go with the workers.

"Seize the moment; lead the way to socialism."

The issue of whether the SACP will contest elections on its own is set to be one of the most contentious topics to be discussed during commissions‚ which begin on Thursday‚ the fourth day of the SACP congress.

The matter already has the support of the YCL and Mpumalanga province.