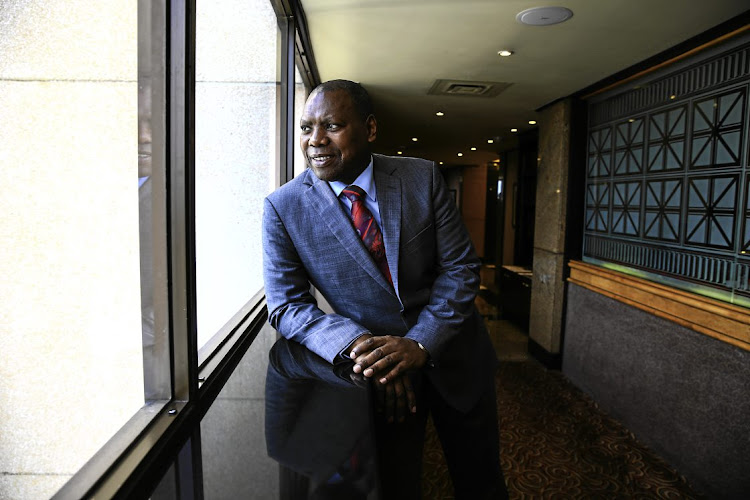 A close comrade of the late former ANC Youth League secretary-general Sindiso Magaqa has accused ANC treasurer-general Zweli Mkhize of failing the party’s Harry Gwala region by presiding over a factional youth league conference while he was still provincial chairman.

Thabiso Zulu‚ a former ANCYL regional secretary who worked closely with Magaqa in Umzimkhulu‚ was giving evidence before the Moerane Commission investigating political killings in KwaZulu-Natal in Durban on Wednesday.

He told the commission that before the 2009 ANCYL regional conference‚ the Harry Gwala region was torn apart by factionalism and he and Magaqa had tried in vain to get the provincial leadership to intervene.

He said he and Magaqa were prevented by "thugs" at the gate from attending the contentious conference.

“The unfortunate part is that the conference was presided over by none other than the chairperson of the province at the time‚ comrade Zweli Mkhize. We tried everything. We tried comrades that had worked with him closely to say please call him‚ let him at least come and listen and go and continue with the conference and meet us outside‚” said Zulu.

He said despite people who worked closely with Mkhize “SMSing and calling him” he did not come out.

“A unity man‚ he didn’t unite us. He didn’t unite our own region. He failed to go and listen to the other side. He wanted to work with people that were inside the conference.

Mkhize didn't respond to queries about Zulu's claims to the commission.

Magaqa was gunned down in July and succumbed to his injuries in a Durban hospital on September 4. He became the tenth person to die in politically-motivated killings in KwaZulu-Natal since the beginning of the year‚ with half of them being from Umzimkhulu.

Zulu told the commission that the ANC has set up a task team which recommended that the conference be re-run and those who had been elected resign on their own accord.

“It was clear in the report that if the conference could be taken to court it couldn’t pass the legal test‚ but the provincial leadership said they must resign on their own as if power was powder.”

Zulu said this was the beginning of problems in the Harry Gwala region which resulted in them being targeted.

“The only time in this organisation you get deployed is when you supported the faction that won‚” he said.

He also spoke about he exposed a litany of fraud and corruption in various municipalities in the region to the ANC leadership but little was done to deal with it.

He also told the commission that in April last year he sent an email to the national police commissioner but did not reveal what was contained in the email.

Zulu has revealed that Magaqa gave him documentation allegedly proving corruption in the tender for upgrading the Umzimkhulu Memorial Hall. Contractors involved in the upgrade‚ which has still not been completed‚ were paid before starting work‚ with the cost spiralling to R37-million.

And this is believed to be behind Magaqa’s murder. The documentation‚ which allegedly proved the corruption‚ was passed by an ANC councillor of the Umzimkhulu local municipality late last year to the Hawks. In July‚ Magaqa and ANC councillors Nontsikelelo Mafa and Jabu Maziya were wounded in an ambush. Magaqa‚ who had appeared to be recovering‚ later died.

Zulu will continue with his evidence before the commission.

Police have revealed the identity of one of the gunmen allegedly linked to the murder of former ANC Youth League general secretary Sindiso Magaqa.
Politics
4 years ago