7 times Helen Zille tweeted herself into hot water in 2019 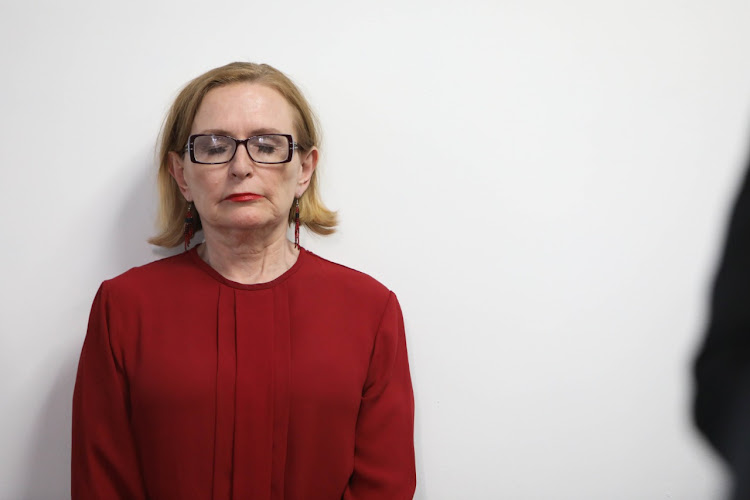 From defending her colonialism tweet to her “black privilege” comments on Twitter, the politician rubbed people up the wrong way and made headlines.

Here are seven Zille tweets that caused an uproar on social media.

Zille was criticised after saying that she would organise a tax revolt if those implicated in corruption were not prosecuted and jailed after the Zondo commission of inquiry into state capture.

She said she aimed to read case studies of successful tax revolts, adding that a vote for the ANC was a vote for corruption.

Helen Zille wants a tax revolt, but not everyone is convinced

Western Cape Premier Helen Zille received much criticism on Twitter after threatening to organise a tax revolt if those implicated are not prosecuted ...
Politics
3 years ago

She insisted colonialism wasn't only negative.

Zille refuses to back down on this one, insisting that the legacy of colonialism wasn't all negative.
Politics
2 years ago

In May, she refused to apologise for her comments that “black privilege” meant looting and being re-elected.

Zille tweeted: “Amazing. People can run around all day making the most outrageous racial generalisations about a tiny minority in this country by stigmatising 'whiteness', and the sky falls in when you give them a taste of their own medicine. I am not doing double standards any more.”

Many called on her to apologise, but Zille went further, stating she was “embarrassed at South Africans' generalisations about 'whiteness'".

She added that  “whiteness” was a swear word used to “stigmatise and marginalise”.

Thousands of Twitter users were angered by Helen Zille's suggestion that black people now languish in privilege due to corruption and looting.
News
2 years ago

In June, Zille ignited a twar between her and the DA's communications spokesperson, Phumzile van Damme.

It all started when a social media user said Van Damme was the instigator in an alleged racist incident at the V&A Waterfront in Cape Town, where she said she punched a man who had been racist towards her.

Responding to someone on Twitter, Zille asked the family of the man to come forward.

Bring out the popcorn! It's a twar between Helen Zille and Phumzile van Damme

In August, Zille got into a heated debate on Twitter with rapper Flex Rabanyan, after he was offended by what he called “racist” undertones in her tweet about land.

The pair debated over land, food and job security.
TshisaLIVE
2 years ago

Last month, she rubbed ATM founder Mzwanele Manyi up the wrong way with her comments about quotas in the Springbok rugby side.

Manyi told Zille that black people were not asking for favours, but opportunities, after she said the national squad was chosen on merit and not quotas.