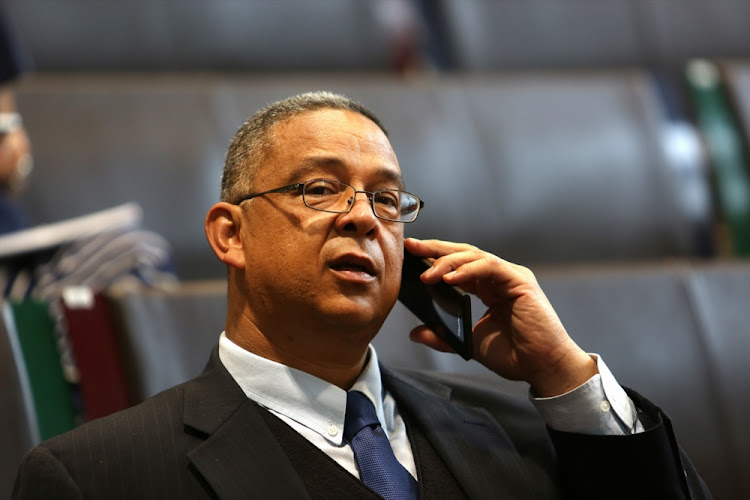 Instead, McBride, who recently started working at the State Security Agency, through his legal team, asked to be excused, claiming he had not had enough time to brief the team which he appointed only last week.

McBride was meant to face questioning from advocate William Mokhari SC on behalf of Nhleko after he had, in his previous appearance at the commission, implicated the former police minister on, among other things, the suspension of erstwhile Hawks boss Anwa Dramat.

“He then appointed legal representatives on July 23 to advise him on the notices and the scheduled cross-examinations and therefore he and his legal team require more time to consider new documents provided to him in the past few days.”

Mokhari took exception to this, particularly that it was only communicated on the eve of McBride's scheduled appearance when he had been sitting on the notice from July 10.

“We wish to place on the record our displeasure to be informed (of McBride's request to be excused) late, when we had taken the time to prepare and, more so, that he was informed on the 10th and should have articulated these views much earlier,” said Mokhari.

Judge Tintswalo Makhubele has until next Wednesday to get her ducks in a row and appear before the commission of inquiry into state capture.
Politics
1 year ago

Judge Tintswalo Makhubele who was expected to give evidence relating to allegations of corruption at the Passenger Rail Agency of South Africa ...
Politics
1 year ago

Three promises that could reverse the fortunes of our country