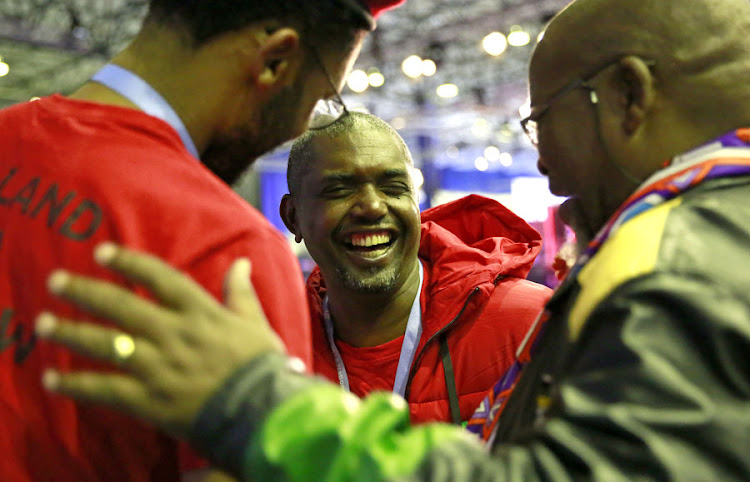 Former EFF secretary-general Godrich Gardee has slammed higher education minister Blade Nzimande for ordering the University of SA (Unisa) to reduce its number of first-time students this year by 20,000.

In a letter to the university, Nzimande ordered it to reduce its intake of first-time students, saying it had over-enrolled by about 20,000 last year.

Unisa initially had an intake of 57,857 first-time students for this year, and this would now be culled to 37,857.

According to Nzimande, part of the reason for the call was that the National Student Financial Aid Scheme (NSFAS) would not be able to meet the demand for payouts for first-time students.

“This over-enrolment will have a significant impact on the sustainability of NSFAS and the higher education sector as a whole,” he said.

In response to the minister's letter, Unisa said it would reduce the number of first-time students to enable the university to effectively support the students and to guarantee the sectoral financial resources and sustainability of the university and the sector.

The university said the decision was made when its council met “to deliberate on Unisa’s shape and size and the effective support for students to succeed in the pursuit of their studies”.

Unisa also said the academic year would start in March to ensure that Unisa’s calendar aligned with the Post Education and Training Sector (PSET), with first-year registrations in March.

On social media, Gardee said Nzimande was the “antithesis of everything late politician Chris Hani fought and lived for”.

“All professors from other African countries teaching at UCT, Wits, UP, UKZN would tell you that they are products of over-enrolment by 500%. They are the best in the world and even the first-world universities need them.”

He said Nzimande had never walked around an African university and should be stripped of his PhD. Nzimande holds a Doctorate in Philosophy specialising in sociology from the University of Natal.

Blade is anti-thesis of everything Hani fought & lived for. All Professors from other African countries teaching at UCT, Wits, UP, UKZN would tell you that they are products of over enrolment by 500%. They are the best in the world & even the first world universities need them !

@unisa intake is 99% black Africans...Blade complains about empowerment of Africans. He is anti-African to the core, a puppet of white capital .. the comfort of blue lights & 7 series BMW makes him extremely arrogant. He must be humbled & recalled by his @SACP1921 @MYANC

This is one Minister @SACP1921 will cry foul when @DDMabuza Presidency does not bring him in his cabinet if @MYANC may be lucky in 2024... They collapsed Nursing Colleges, today #Covid19 is showing us flames...instead built more expensive high walls jails....

The UDM also slammed Nzimande, saying the order was outrageous.

“Minister Nzimande, instead of bulldozing and being a dictator who lacks substance, should be channelling funds and resources to support Unisa in their effort to accommodate more students,” said the party.

“Unisa students do not need accommodation and transport support, which is a large burden for those at other higher education institutions; they only need academic financial support. It therefore makes no sense to cut Unisa off at the knees.”

SACP general secretary Blade Nzimande has called on South Africans to watch out for corruption and “state capture networks” in the sourcing of ...
Politics
1 year ago

Nzimande says SA cannot go through another health denialism disaster as it did with Aids in the early 1990s.
Politics
1 year ago