Six ANC members in court for political killings in Inanda 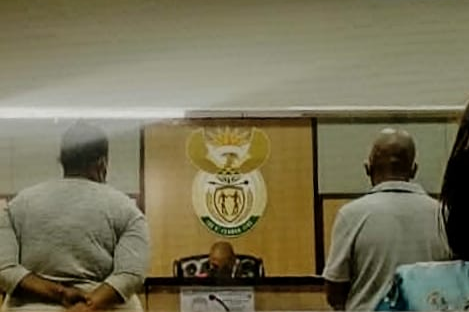 Two more ANC members, including a ward councillor, appeared in the Ntuzuma magistrate’s court on Thursday in connection with a shooting in which three party members died on September 11.

eThekwini ward 54 councillor Themba Mnguni and his secretary Thandaza Mbeje were the latest accused to appear in connection with the shooting of Ncami Shange, 34, Beatrice Nzama, 60, and Philisiwe Jili, 37. 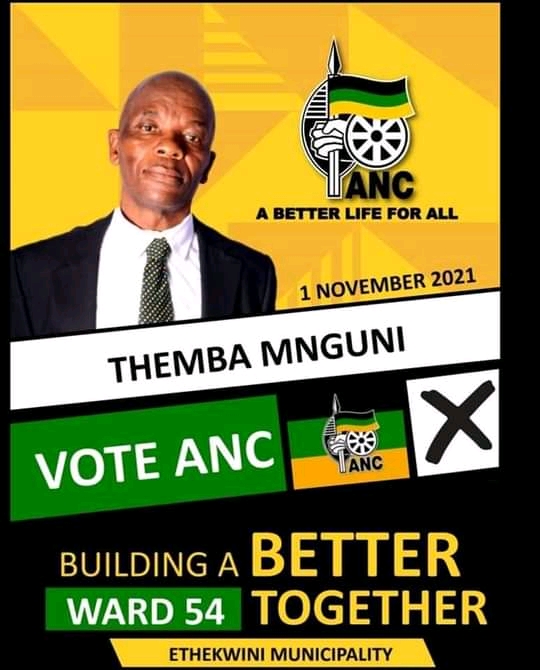 ANC ward 54 councillor Themba Mnguni was arrested on Wednesday in connection with the murder of three ANC members in Inanda.
Image: Supplied

The pair were arrested on Wednesday.

All six accused face three charges of murder, five counts of attempted murder and one count of conspiracy to commit public violence.

On September 11 the three women were shot dead when five occupants of a black Opel Corsa bakkie opened fire on a group of people at a political gathering outside Buhlebethu Primary School on Sithole Road in Inanda, Newtown C section.

The matter was postponed to February 11 for bail application and all the accused remain in custody.

The arrests come a day after police minister Bheki Cele announced that the task team investigating political killings in the province had opened 32 new dockets since June last year — most of which were reported before, during and after the local government elections in November.

Cele said since the formation of the task team in 2018, 258 dockets had been opened and 289 arrests have been made in politically-related cases.

Police minister Bheki Cele visited the families of 3 ANC members who were shot and killed in a drive-by shooting at a political gathering in Inanda on Saturday.

Cele said it was an act of intimidation leading up to elections & police have leads on the perpetrators@TimesLIVE pic.twitter.com/D2jQXtxGrL

Suspended ANC secretary-general Ace Magashule has cautioned that attempts to deploy an “outsider” to the ANC's secretariat would create factionalism ...
Politics
6 months ago

The NFP believes that some councillors are killed as a result of rival political parties wanting by-elections to get the position “via the backdoor”.
Politics
6 months ago

An ANC eThekwini ward councillor, Minenhle Mkhize, was gunned down in a hail of bullets on Saturday night, his party has confirmed.
Politics
6 months ago

The state had opposed bail because of the serious nature of the charges. The accused were also deemed a flight risk and the state feared that the ...
News
6 months ago