Spinner Ashwin hits back in overthrow spat, says he's not a 'disgrace' 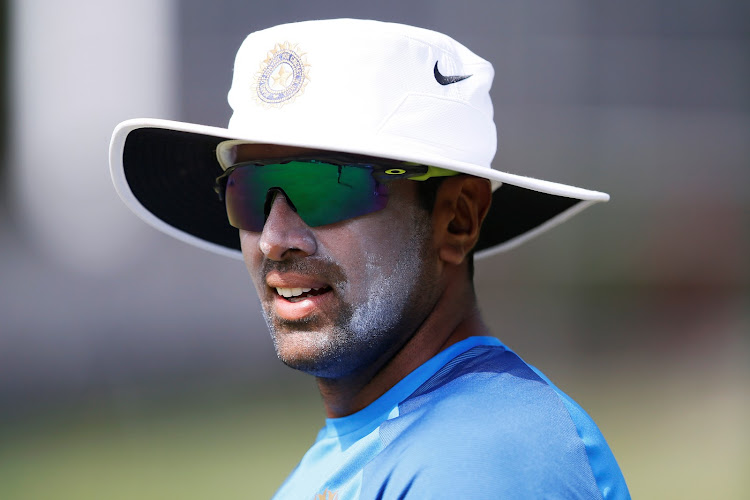 IN A SPIN India's Ravichandran Ashwin said he was not aware that the ball had deflected off Rishabh Pant's body when he set off.
Image: Reuters/Dinuka Liyanawatte

Delhi Capitals' Ashwin riled the Kolkata Knight Riders players when he took a run after a throw from a fielder deflected off Rishabh Pant at the non-striker's end in the penultimate over of their innings.

Morgan, who leads the Knight Riders, and Southee made their displeasure clear to Ashwin in the next over when he was dismissed by the Black Caps bowler.

Taking to Twitter on Thursday, Ashwin said he was not aware that the ball had deflected off Pant's body when he set off for the overthrow.

"Will I run if I see it!? Of course I will and I am allowed to," the off-spinner said.

"Am I a disgrace like Morgan said I was? Of course NOT."

While the laws of the sport do not bar a player from running overthrows off deflections, it is considered to be against the spirit of sportsmanship and batters generally refrain from taking any extra run when the ball ricochets off their body or playing equipment.

"In Morgan or Southee's world of cricket they can choose and stick to what they believe is right or wrong but do not have the right to take a moral high ground and use words that are derogatory," Ashwin said.

"Give your heart and soul on the field and play within the rules of the game and shake your hands once the game is over.

"The above is the only 'spirit of the game' I understand."

Ashwin divided opinions when he ran out Jos Buttler in his delivery stride after the batter had strayed out of the crease at the non-striker's end during the 2019 IPL.

After reviewing footage of the incident the Marylebone Cricket Club (MCC), custodian of cricket's laws, said Ashwin's dismissal of Buttler was not 'within the spirit of the game'.

"The world shouldn't be divided on this topic and Ashwin," he tweeted.

"It's pretty simple - it's disgraceful and should never happen.

Perth may not be able to hold an Ashes test over Australia's home summer due to Covid-19 restrictions, sports minister Richard Colbeck said on ...
Sport
9 months ago

England all-rounder Moeen Ali has announced his retirement from test cricket, the country's cricket board said on Monday.
Sport
9 months ago

The Proteas senior women's national cricket team is in a good space and shaping up nicely ahead of the 50-overs World Cup in New Zealand in March and ...
Sport
9 months ago

England players had no role in Pakistan pullout decision

England cricketers had no role in the team's decision to abandon their tour of Pakistan next month, the players' union has said.
Sport
9 months ago

Proteas women’s off-spinner Raisibe Ntozakhe has been cleared by the International Cricket Council (ICC) to resume bowling in international cricket ...
Sport
9 months ago