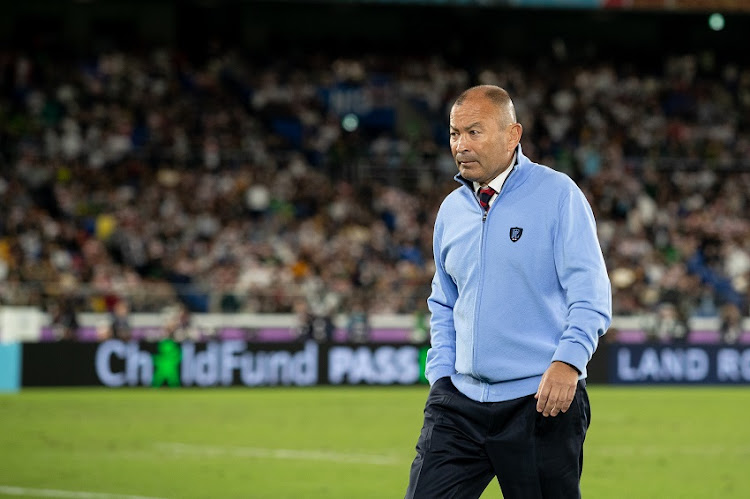 England coach Eddie Jones says he got his team selection wrong for the Rugby World Cup final and should have brought in fresh legs to face South Africa.

Jones fielded the same starting 15 against South Africa that had stunned defending champions New Zealand in the semi-final but England were unable to cope with the Springboks’ physicality and lost 32-12 in Yokohama.

“If there’s one thing I could have done differently it was probably to have changed the selection a little bit,” Jones told Sky Sports.

“I continued to change selection from game to game (during the tournament) and probably in hindsight I should have refreshed the squad a little bit.

“I’m not going to talk about individuals but maybe I should have changed the order of 23. But it works when you win — that’s the great thing and when you win you have all the answers but when you lose you don’t.” Jones has a contract with England until 2021 but Rugby Football Union Chief Executive Bill Sweeney has said the Australian would be offered the chance to continue for the full four-year cycle into the 2023 World Cup.

Jones, who will be in charge of the Barbarians for the invitational side’s match against Fiji at Twickenham on Saturday, was reluctant to discuss where his future might lie.

“There’s all sorts of stories at the moment — about going to France, Fiji but it’s not really my decision, coaches have to perform and that’s the only thing I am worried about,” Jones added.