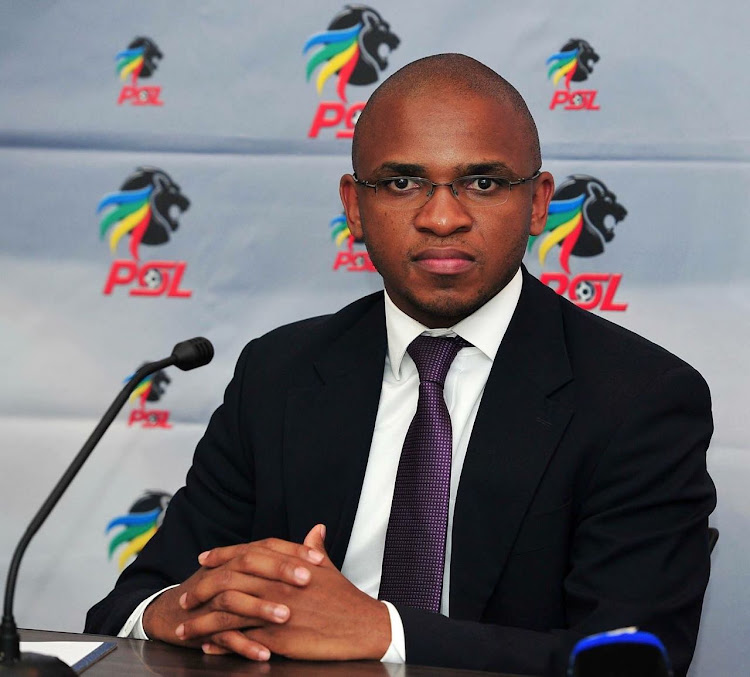 Wednesday's final day of the transfer window continued to show a flurry of activity‚ as the midnight close approached to what the Premier Soccer League has called the "busiest January window in a long time".

The activity continued on Wednesday.

PSL acting general manager: media and broadcast Luxolo September said it has been one of the busiest January transfer windows.

"We're very busy today. I think this has been the busiest January window that we've had in a very long time‚" September said.

"The conversations‚ be it in the taxi ranks‚ the board rooms‚ everywhere else - everyone is talking about this transfer window and who's signing who.

"Here at the office we're putting in a very heavy shift.

"The clubs are coming in. They are still going to come in‚ I think‚ because we are going to be here until midnight when the window closes."

"We're looking at a higher volume of numbers (of transfers) than last January‚" September said.

"The reason behind that is quite simple‚ if I can assume. The league this season is far more competitive.

"A lot of people say a lot of‚ in my opinion‚ and perhaps I'm not supposed to say this‚ of very ill-informed views about the competition.

"When something is tight some people don't know how to analyse it.

"This is a very tight league. It's a very tight race. It shows that the gap is narrowing‚ and everybody else is putting their hand up.

"And now they're not just putting their hands up‚ they are reinforcing.

"And ensuring that if they're fighting relegation they've got a bit of firepower. If they're at the top it's going to be a close ride going to May 13."