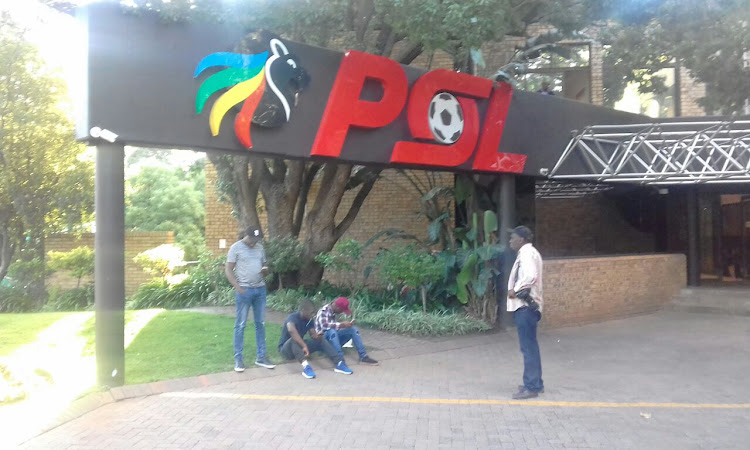 There was precious little activity at the Premier Soccer League offices in the early afternoon on the final day of the January transfer window.

The PSL transfer window final day can be packed with action up until it's midnight close‚ such as the 2017-18 pre-season one in August when Mamelodi Sundowns representatives arrived 20 minutes before the cut-off to register Rivaldo Coetzee in a swap deal with Ajax Cape Town for Mario Booysen.

Or it can see very little activity‚ and it is never easy to predict which outcome will materialise.

Transfer action on Wednesday was hotting up‚ though.