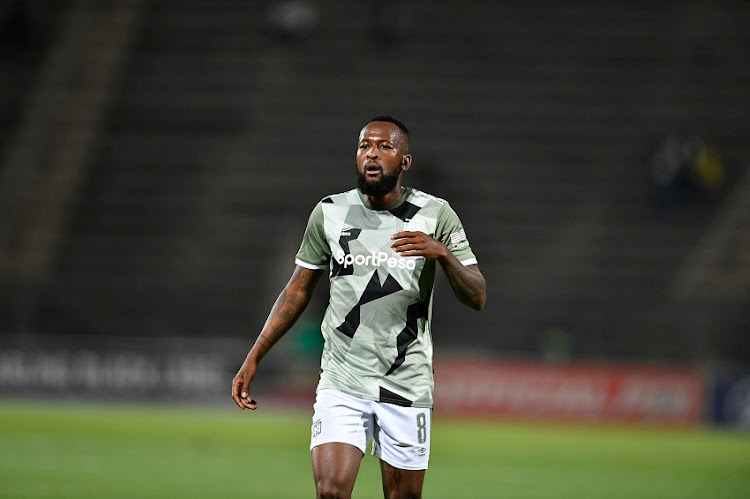 Cape Town City midfielder Mpho Makola has been handed a stiff sentence of a six-month ban for a push on the referee in his team’s penalties Telkom Knockout defeat against Kaizer Chiefs last month.

The PSL announced the sanction‚ handed out by their disciplinary committee (DC)‚ on their official Twitter feed on Friday.

Makola‚ who was ordered to pay the costs of the DC hearing‚ clearly pushed Tom‚ but did not receive his marching orders.

City seem likely to appeal the length of the ban.