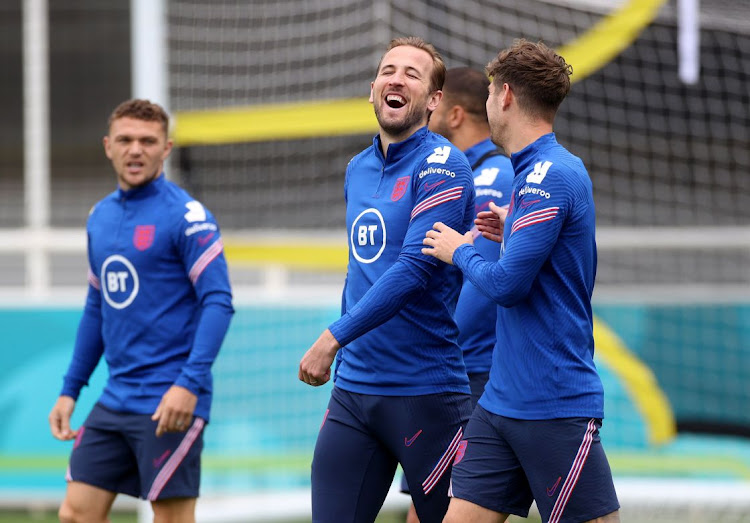 England will be completely focused and well prepared if their European Championship last-16 meeting with Germany on Tuesday goes into a penalty shootout, said defender John Stones.

The team banished a decades-long curse of failing in penalty shootouts with a nail-biting 4-3 round-of-16 victory over Colombia in the 2018 Fifa World Cup, where they finished fourth.

"With how we do it now, we've been practising so much," Stones was quoted as saying by the BBC.

"We've been practising on keeping clear focus of what to do if your turn comes up."

Memories of England's Euro 1996 semi-final defeat by Germany on penalties are still fresh for some supporters, but Stones said the team would leave nothing to chance.

"I remember being seventh in the World Cup (against Colombia in 2018) after Eric Dier. That was a scary moment," Stones said.

"Unless it's Harry Kane or the boys who take penalties for their clubs regularly, it's a zone that we've not stepped into before.

"But I was ready because of this process that we've always talked about. It's about making you as comfortable as possible in that situation."

England finished at the top of Group D in Euro 2020 with seven points.

Stones said his side was eager to continue their progress to "change the way the nation looks at the team and English football."

"I think we've taken massive strides in that since 2018 and it's about doing it again. I don't think we should put any more pressure on ourselves," Stones said.

"There's a trophy to be won here that's never been won before, and we should be super excited by that and go in with that fearlessness that we've had over these years."

World champions France are facing mounting injuries ahead of their Euro 2020 Round of 16 match against Switzerland on Monday, with coach Didier ...
Sport
1 year ago

Forward Kasper Dolberg struck in each half while Joakim Maehle and Martin Braithwaite also got in on the act late on as Denmark overpowered Wales to ...
Sport
1 year ago

It's Lukaku vs Ronaldo in Euro

Belgium's Romelu Lukaku believes he should be classified as a world-class striker and says everything fell into place for him in the season just ...
Sport
1 year ago

For Denmark to be facing Wales in a knockout game two weeks after playmaker Christian Eriksen, who made his breakthrough at Ajax, suffered a cardiac ...
Sport
1 year ago

Roberto Mancini urged Italy to put in a performance worthy of the “footballing mecca” of Wembley when the Azzurri face Austria in the last-16 of Euro ...
Sport
1 year ago

Forward Kasper Dolberg struck in each half and Joakim Maehle and Martin Braithwaite also got in on the act late on as Denmark overpowered Wales 4-0 ...
Sport
1 year ago

Wales captain Gareth Bale said on Friday they will embrace their own underdog status against Denmark, the neutrals’ favourites in the Euro 2020 ...
Sport
1 year ago