‘We are not done in the transfer market’, says Da Gama 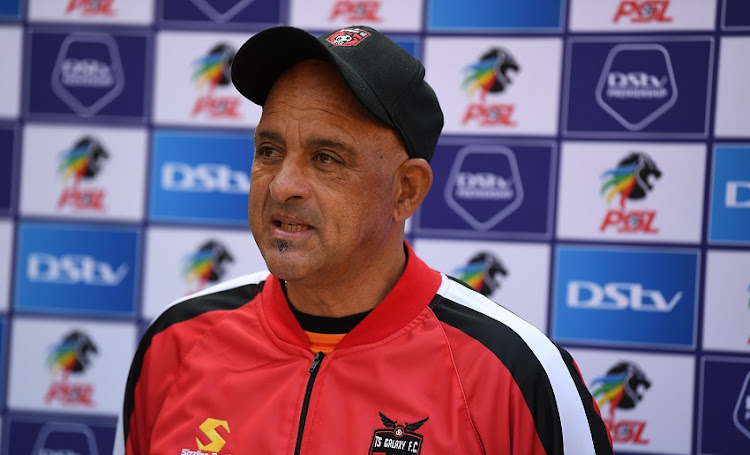 TS Galaxy have signed eight players so far this season, but coach Owen da Gama has not given up hope of further bolstering his squad.

The former Bafana Bafana coach said he has set his sights on bringing in another forward who would fit his style of play.

"Any coach will tell you that he'll always want more and want better," he said.

" There's one more player I think we can still sign outside the window who is out of contract."

The Rockets coach said some of the newly signed players will take time to adapt to Galaxy's way of doing things.

"Let's see what's happens, but otherwise we are happy and satisfied with who we signed," he said.

"The only thing is that you'll never know who'll come through immediately because it takes time for them to acclimatise."

According to the Galaxy coach, the player he is targeting could be on his way join the Mpumalanga side.

"We've signed the strikers, but we understood it's going to take time for them to settle in and understand how we play.

Galaxy collected one point from their opening two DStv Premiership matches. They are yet to find the back of the net this season, but the coach feels they are creating enough chances to score.

"Last season we played very well against a lot of teams, but we couldn't score. So we thought maybe that's the department we need to beef up," he said.

Da Gama said his charges will make use of the Fifa international break to sharpen their attack with the hope of improving their goal-scoring ability.

"It's an important time for us to try and sharpen up the attack and  try and improve wherever we can.

"We really needed this time and we are going to utilise it to the best of our ability."

After the break, Galaxy will play against Golden Arrows at the Mbombela Stadium on September 11.