A tale of crossing boundaries and treachery 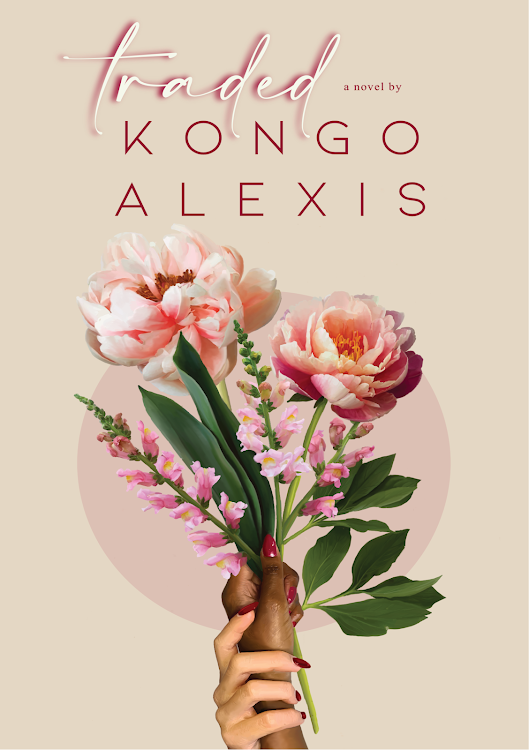 Dappling in lust, love and lies, 'Traded' is a gamble of the unexpected.
Image: Supplied

Liyah, a young Congolese woman living in Johannesburg, takes on the responsibility of supporting her mother and siblings after the passing of her father. Frustrated by struggling and working minimum wage jobs, Liyah takes a chance and responds to an online advertisement for a surrogate.

Rick, a wealthy American known for his impulsive and carefree playboy behaviour, faces losing his inheritance and his family business if he does not produce an heir.

Liyah and Rick are complete opposites, indomitable forces that collide — yet they are about to change each other’s lives.

Dappling in lust, love and lies, Traded is a gamble of the unexpected, a dangerous crossing of boundaries and infinite treachery.

Not everyone makes it out alive.

“No! NO!” Liyah shouted loudly to herself. It was not supposed to happen this way! She thought as the room began to spin. Bile was building up and rushing into her throat. She had to get out now. Liyah shook her head in disbelief, this was not happening to her! Fear wracked her whole body, despair creeping in as the men looked at her, their manner irritated.

One of the men was coming closer to her and lightly touched her on her shoulder, understanding it to be nerves, he calmly said, “There is no need to worry, Liyah. You are in very capable hands and my team will gladly take care of you till the end.”

She had to get off this examination bed quickly, she needed some air to clear her mind. There was no way she was going to go through with this procedure, yet her limbs couldn’t move.

Liyah looked up at Dr Jones-Smith as if he grew an extra head or was the monster in her nightmares. She wouldn’t be too far off as Dr Jones-Smith wasn’t the handsomest man alive, he was a living three-dimensional version of a stickman, exact to the ones children drew, pale, skinny and horribly outlined. However, he was a very kind man and Liyah would have liked him had he not brought up such a method. This was clearly not what she signed up for. Doubt clouded her thoughts, shaking her head once more.

“My God! Doctor, maybe you should explain the procedure rather slowly, we seem to have shaken her a bit and maybe the barrier of language is an issue, try not to be so … technical and medical in your explanations. Humour her,” Rick said, looking at the frightened girl in front of him on the doctor’s examining bed.

He was standing by the window, wracking his brain on what the hell he had got himself into. Was this slight creature in front of him backing out? After all it took to get her here to Manhattan, to America? What had he done? Neil warned him, boy! Was Neil right? All these thoughts coursing through his mind as he stares glacially back at the little caramel frame.

She was nothing but a five foot, wimpy tomboy who was about to cry in protest. Rick, himself being a tower of  six foot, six inches, didn’t dare move nearer to her or he could simply crush her as one would a roach. Damn bitch! I have half a mind to pull you by those braids all the way back to Johannesburg or choke the hell out of you, he thought cruelly.

How was he going to get his money back and who were they going to use at such short notice? Neil would have a field day with this.

Angela Makholwa’s 'Critical But, Stable' tells the story of three couples living the high life with a vengeance

Angela Makholwa’s 'Critical But, Stable' opens with a woman’s corpse, naked in the bed of an unnamed man.
Books
10 months ago

"I believe fiction is a great way of tackling somewhat heavy subjects," says the author of "A Family Affair". "With fiction you can disarm a reader, ...
Books
1 year ago