"I don't know what it is about less than perfect characters, but they have enormous appeal to me" 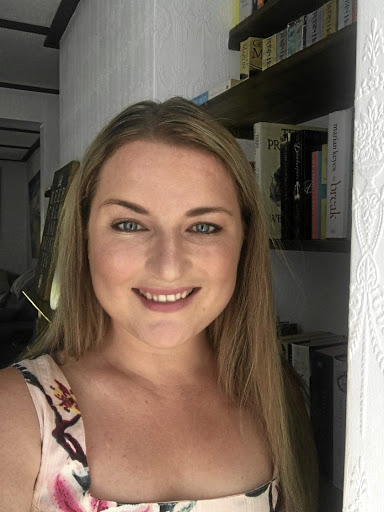 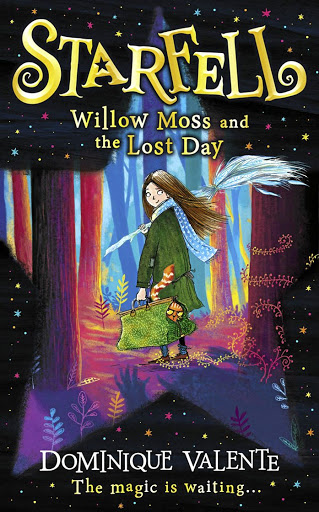 The character of Willow Moss, a 12-year-old witch with the worst magical ability in her family, appeared one day while I was driving home from work. I'd been thinking about the fact that so many fantasy novels seem to have  a "chosen one" as the protagonist. The long-lost princess, the only one with magic in 1,000 years, the one with a weird birthmark that leads to a forgotten kingdom ... etc. It's sort of like  the idea that in a past life you were a king or queen, when chances are you probably weren't.

By the time the traffic light had changed to green, Willow Moss had appeared almost fully formed. An anti-chosen one. The one who would have to choose herself to get things done and use her rather humdrum ability - the one that no-one would consider very special - to save the world.

I don't know what it is about less than perfect characters, but they have enormous appeal to me. It's probably why I have always liked the witches  and hags in fairytales more than the princesses. In a sense, it's a kind of kismet that Willow, who has to embrace her flaws to find her worth in the world, got her central storyline through a "flaw" too, as the plot for Starfell came about by accident.

In my first draft, I put a comma in the wrong place so it appeared that among every-day lost items, Willow had also found last Tuesday. My best friend, who read the draft, pointed out the mishap and asked if this was what I had intended. Of course not, I answered. A missing day? How absurd ... only to realise three years later that actually THAT could be the plot! It was a kind of Eureka moment.

It took seven years and multiple redrafts to write Starfell as I kept over-complicating things. One complication was trying to get a handle on what a missing day would involve. It's easy to assume no-one would notice if a single day went missing, but a lot can happen in a day. There's significance to each one: births, deaths, weddings. It's the big and small things that feed into the next day to give it meaning. It's like the idea that being only one person can't make a difference in fighting the world's problems. But it doesn't take the most remarkable people, or days, to change the world.

Like Willow with her small power, it doesn't take big magic to make a difference.

"I was intent on not making it a political satire but rather an educational book."
Books
1 year ago

Young Adult fiction is filling the shelves with books for every reader. Sally Partridge looks at the trends.
Books
1 year ago

Christopher Paolini is back - and yes, his stories are as powerful as ever