Looking down the far road 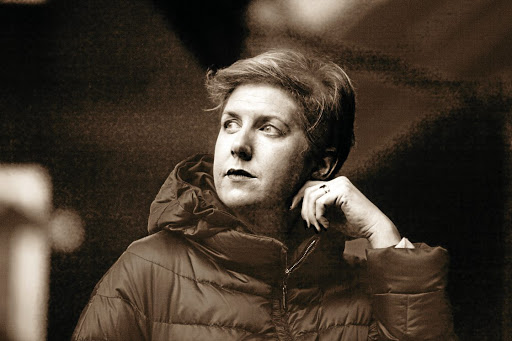 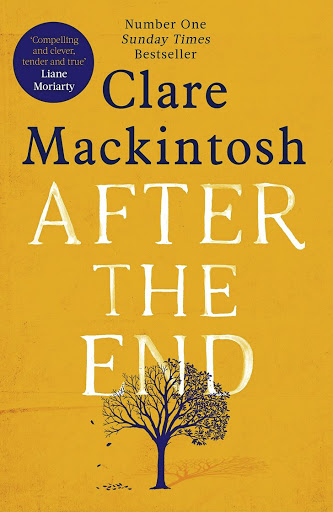 Clare Mackintosh is known for her superbly written crime thrillers. I Let You Go, I See You and Let Me Lie were all instant bestsellers. Now she has written something completely different. Although there are no dead bodies and no evil sumabitches in this emotional family drama, it is just as skilful and as gripping a page turner as those krimis. Her readers will not be disappointed.

We're introduced to Max and Pip Bradford, a happily married couple who have a baby boy named Dylan. But when he turns two, Dylan is diagnosed with brain cancer. Their nightmare starts: brain surgery, six rounds of chemotherapy, and never-ending months in the hospital. They hope that Dylan will recover when he turns three, but there is no happy ending.

The surgery has caused brain damage. The tumour has grown, another operation is not an option and his condition is terminal. The doctor recommends palliative care to ease Dylan's suffering until the end. But Max discovers an experimental treatment in America. It doesn't guarantee a cure and could prolong Dylan's suffering. The parents have to decide, but they can't agree and the decision is left up to a judge.

It's a story the author knew first hand. In 2006, Mackintosh and her husband were faced with the same horrendous choice - keep their critically ill son alive or remove his life support. In a telephonic interview Mackintosh is open and forthcoming. This, she says, was the first story she wanted to write, long before all the crime thrillers.

"It comes from a very personal time in my life. Twelve years ago my son was critically ill and my husband and I had to decide what would happen to him. I asked the doctors what would happen if we didn't agree. The doctor said you would have to agree as the alternative is unthinkable. And it's the unthinkable I wanted to write about."

The reader is taken down two different paths: we find out what happens to Pip and Max and their relationship with each outcome - whether it's palliative care or further treatment. Mackintosh cleverly delivers a Sliding Doors* device. Do they stay together or not?

"I quote in the book my favourite poem The Road Not Taken by Robert Frost. I always loved the idea that we have choices. Sometimes the choice, like in this book, is a truly horrific one to make, but at other times it is simpler choices. Whether you get on a train or not. Whether you take that job. Whether you break up with someone. All the choices we make change our lives and the book is in many ways an exploration of that. I remember when my son was ill and I talked to my father, who is a doctor, and he said you need to hypothesise; to imagine what your life would be like 10 years down the line whatever decision you make."

So Mackintosh imagines the years for her characters, alternating the chapters between Pip and Max. "I structured my book in this way because I wanted to show that there was no such thing as the right answer. This is not one of those situations where you can look back and say you were absolutely right. There are wonderful things that can happen going down both paths and there are terrible things that can happen. So it's a story of making the most of whatever path you take."

After The End is a story of redemption. It's not about the tragedy, but how Pip and Max deal with it and we see in both strands of the tale that there is hope. Mackintosh says this is why it was the right time for her to write the book.

"Although I wanted to write it 12 years ago, I couldn't because I didn't know then that life got better after a terrible event like that. I didn't know that there would be more children, more life and more happiness. So the intervening years were important. The book isn't really about the tragedy, it is about how you live with it afterwards." @Jenniferdplatt

Gabi Lowe's 'Get Me to 21' is a painful, riveting and brutally honest memoir

Despite the tragic loss of the author's daughter Jenna, 'Get Me to 21' will leave the reader deeply inspired and reminded of the capacity and depth ...
Books
1 year ago

A novel about working through grief and betrayal

This may be a universal story but Mohamed has given it a particularly South African flavour, writes Margaret von Klemperer
Books
1 year ago
Next Article