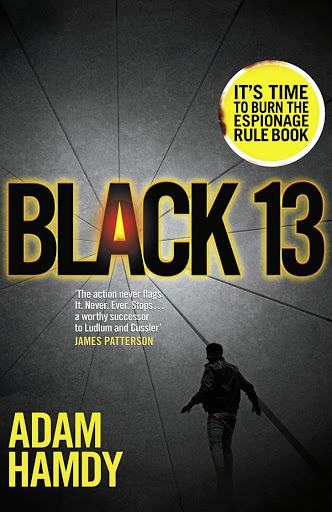 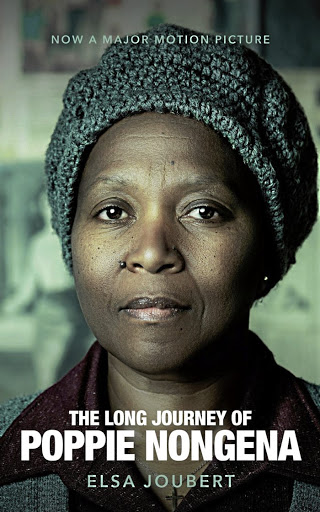 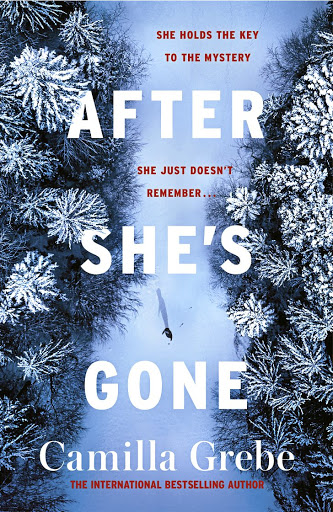 Nathan Foster (Fozz), a former MI6 agent, lies crumpled on the pavement with his head glued to the concrete after being tossed from the 27th floor of a London bank. Melody Gold, a lawyer who hired Fozz, is now looking for his comrade-in-arms, Scott Pearce, to complete the mission that took Fozz's life - to investigate the bank he fell from. Gold tracks Pearce to Thailand and finds out she's not the only one on his tail. Soon they are both on the run. Pearce puts together a quirky team of expert former agents who quickly become embroiled in serious action: riveting car chases, brutal hand-to-hand combat and deadly shootouts. They uncover a terrifying plot that involves high-up conservative politicians and the ultra-rightwing Progress Britain organisation, with its highly trained military wing, Black 13. Packed with complex side plots, credible characters and a high body count, Black 13 is a gripping story of contemporary radical extremism. Gabriella Békés

A reissue of the English version to go along with the release of the movie (still in theatres). Based on a true story, Joubert details how Poppie Nongena's life was one of hardship and upheaval as she attempted to do good as a daughter, wife and mother. Under the constant threat of pass laws, Poppie is shunted from area to area. When the student riots of Sharpeville and Cape Town sweep through the country, those close to Poppie come face-to-face with death. In one horrifying scene she recounts trying to escape the violence with her grandchild on her back, only to find the child is dead when she finally finds safety. Poppie's story is a reflection of many people's lives during apartheid SA. Her steadfastness and matter-of-fact attitude speaks to a generation that survived in the face of great adversity. There is no happy ending to Poppie's life but there are moments of kindness and love woven into the tapestry of sadness. Now, in 2020, it's more important than ever to remember the horrible history that many of us lived. Jessica Levitt @jesslevitt

Tension is simmering in the snowy north of Sweden. The good citizens of Ormberg, a small industrial town, are resentful of the Middle Eastern refugees being housed nearby while they are struggling with closed factories and unemployment. When detective Malin Brundin, a native of the area, returns to investigate a cold case of murder, she is catapulted into a fresh killing scene. Grebe builds an atmospheric tale of suspicion and mistrust but also of dementia, loneliness and shame. Perfect escapist Scandi noir. Michele Magwood @michelemagwood