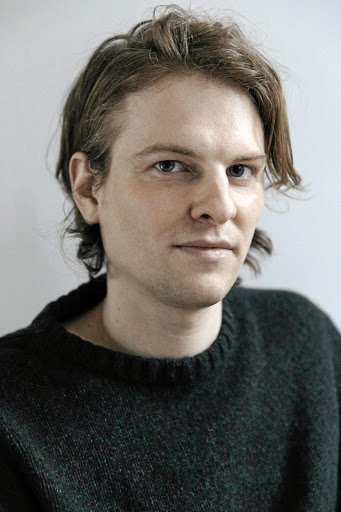 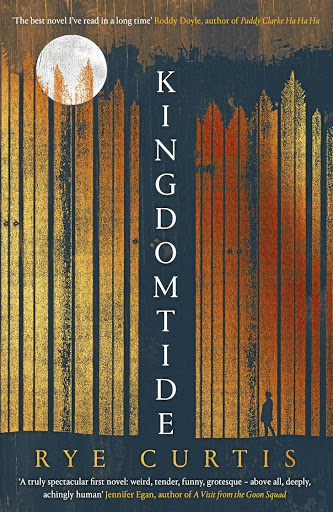 There are not enough books that have an older woman main character who is portrayed in the full breadth of her humanity: a sexual being with intelligence and depth. But Kingdomtide delivers with Cloris Waldrip. This flawed, matter-of-fact woman, now in her 90s, narrates the harrowing adventure that led her to "no longer pass judgement on any man nor woman".

In 1986, at 72, Cloris finds herself alone in the mountainous Montana wilderness after a small plane crashes, killing both the pilot and her husband. With not much more to aid her than the pilot's jacket, her husband's abandoned boot, a Bible and a few caramels, Cloris moves on, following a faint trail of smoke in the distance.

Days later, the rescue helicopter arrives at the crash scene and Cloris is presumed dead, postulating that her body was dragged off by wild animals. Only Debra Lewis, a park ranger who packs a thermos full of merlot alongside her gun, believes Cloris may still be alive. To continue the search, the tenacious yet broken woman rallies together a collection of social misfits who are as damaged and forlorn as herself.

In beautiful prose this horrifying and brutal work of art bounces between Cloris and Debra's narratives. Together, these unforgettable women create a unique literary novel full of suspense and twists while peering into the human underbelly.

The entire cast of characters are layered and raw as they struggle to live under the weight of failed marriages, grief and problematic parenthood. Taboos are flirted with and broken sexuality is awakened and explored, while everyone feels misunderstood. Underneath this gritty and dark tale is the message that sometimes heroism and kindness emerge from those we despise and fear the most. @ms_tiahmarie

When a book is written about places and people readers can recognise, it allows for a sense of inclusion, writes Tiah Beautement
Books
8 months ago

'But Deliver Us from Evil' is a story about women helping women, writes Tiah Beautement.
Books
1 year ago