Nothing to shout about 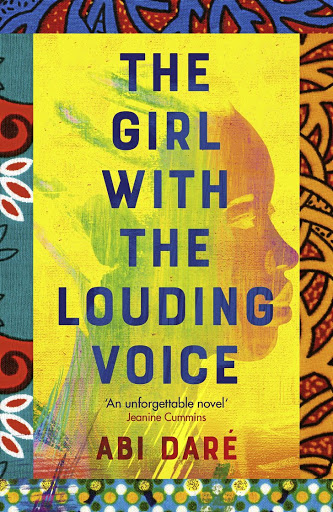 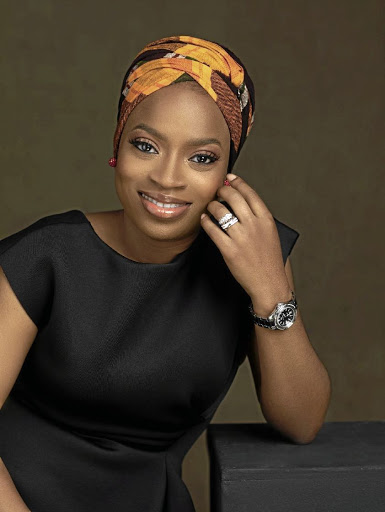 The Girl with the Louding Voice ***
Abi Daré
Hodder, R285

Disclaimer: I will fully admit that this story probably wasn't written for me and that's okay. Some tastes I battle to stomach and refuse for them to be acquired - like the "struggle" narrative. The Girl with the Louding Voice follows the story of Adunni, a 14-year-old firecracker with chopped English who is desperate for an education in a village where school is traded for dowry. The pain of lacking the access to find her "louding voice", a kind of corny metaphor for self-autonomy (but actually just really sad when you think about it ) constantly smoulders under the surface of the plot and it makes you feel the kind of sad that can only come from reading the Nigerian literary equivalent of when Memoirs of a Geisha, Sweet Medicine and A Series of Unfortunate Events somehow have a baby.

The story starts a few months after Adunni's mother, the matriarch keeping the family afloat, dies. The foundations of her home splinter apart until finally her father snaps and, instead of sending her to school, sells her to a polygamist taxi driver for four goats, two bags of rice, some chickens and a TV. Her husband-to-be, Morufu, has two other wives cursed with the inability to produce boy children (God forbid!) to carry his shitty lineage and so Adunni's duty is to restore the balance of the patriarchy to the household.

When a tragedy abruptly changes the course of a life shackled as Morufu's plaything, Adunni manages to escape the molestation and child abuse only to stumble into another life of molestation and child abuse, going from child bride to victim of human trafficking as an unpaid domestic worker of Big Madam, an unhinged masochist and herself a victim of gender-based violence who relishes in continuing the cycle of dysfunction in her Lagos mansion.

Things, not unsurprisingly, go from bad to worse.

Instead of being an ordinary Grade 8 child, she's thrown into the wreckage of these adults' lives, intertwined in the tangle of their mess and exploited with only a few trying to genuinely help her. Even more infuriating is the treatment of the 200-plus-page "mystery of the missing housemaid" named Rebecca, Adunni's predecessor in the long line of Big Madam's servants. The mystery brews with cryptic messages and coded silences before it's painfully solved - and predictably so.

The very people who should know better prey on Adunni - her wit and agility under pressure and neglect don't make the harassment any less disturbing. She is a child forced to barter her autonomy and dignity in the face of adults who abuse her. The fact that she's refreshingly self-aware and dolefully optimistic makes her seem graceful and grown-up when she shouldn't have to be. Instead of feeling inspired by her pious "louding voice" I feel a deep sense of injustice that author Abi Daré constructed her life in such a way that she always had one but nobody cared to listen.

Adunni is inquisitive, bright, intelligent and empathetic but it feels as though we're supposed to be humbled by her bottomless reservoir of strength and it leaves one feeling so tired.

For what it's worth, Daré writes with a silver pen. The descriptions of Nigerian culture are sublime, from the earthy tones of groundnut to the blood-orange of the sun and the crisp flesh of puff-puff. Daré injects rhythm into village life, Lagos life, all wax prints and palm oil, and there is something seamless about her writing. I did want to feel empowered and I get the sense a lot of people will be, but the message just didn't connect.

It's not that I don't "get it" - it is meant to be about how black girls are magic despite what we may go through, that even when our wings are clipped, we emerge from the cocoon of suffering as butterflies, nay, warriors, and other one-dimensional stereotypes that perpetuate the myth of black women as celestial beings with a never-ending capacity for suffering and not as people. Ironically, the effect of the novel is the framing of this idea that trauma is a prerequisite for black girls finding their louding voice; it's the trauma that propels this story forward, not Adunni's humanity.

The ending is sweet but where is the long-term restorative justice? Does Adunni have access to counselling, health care, a stable community that will hold space for all that's happened to her? Where is the healing? There are glimpses of it but only just. Black girl coming-of-age stories deserve to be better. There are millions of girls just like Adunni and I want to see better for them in the types of stories where we reimagine new ways of being, not just the ones we're stuck with. @bu_radleyy

"The narrator of my book emerged from the shadows of history, insisting her story be heard too"
Books
2 months ago

This collection demonstrates the diversity and remarkable literary achievements of black women.
Books
10 months ago

From the crime scene: Cape Town attorney survives attempted hit
‘’I’m on the frontline’’: Woman collects vital medicine for the elderly during ...