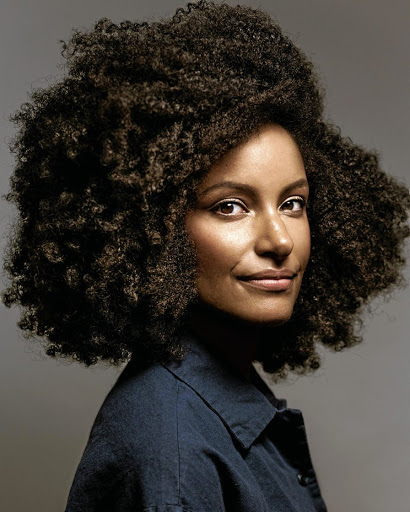 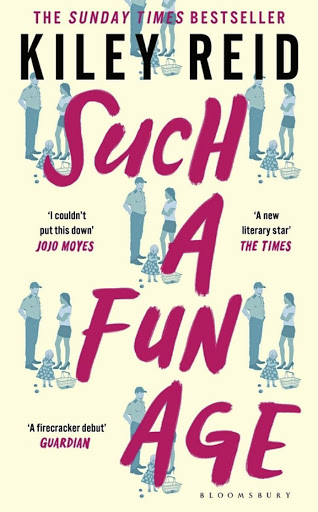 If there's one positive thing we can take from the time of the 'rona, it is that wokeness and being lit is a Saturday Night Live thing of the past. We have moved beyond words. It's time to rethink who we are and how we live. Kiley Reid's debut novel, Such a Fun Age, does this. It is the best elixir for lockdown slump: effortlessly funny and entertaining. However, you can read it on two levels. There's a bright and breezy coming-of-age story set in picturesque Philadelphia. On another pitch it deals with the everyday privilege that the all-knowing Karens and Steves think they have done well to grasp. They claim to understand. But in Such a Fun Age, the question is: "Do they really?! Do? They?"

The book starts off with a familiar racist incident. Emira is partying with her friends as a 25-year-old does. She is called in desperation by Alix (pronounced Aaahlix) to help out one night as they have had a rock thrown through a window (or was it an egg?). Alix asks Emira to take her child, Briar, away from the house while they deal with the police and clean up. Emira whisks her down the road to the high-end Market Depot grocery store - Briar loves looking at the nuts. Emira is accused by a "concerned" shopper and a security guard of having kidnapped Briar. The altercation is filmed by a caring white dude named Kelley.

Emira, who is concerned about her job security and is highly embarrassed, asks good guy Kelley to erase the footage. He e-mails it to her and after much reluctance erases it. He tries to convince her that she can sue the store but Emira is adamant that is not what she wants. After this toxic meet cute, they start a relationship.

Alix also tries to sort out her guilt and privilege in her own way and the obvious everyday underlying racism cannot be hidden. At one point, after Emira uses the word connoisseur, she thinks: "She knew Emira had gone to college. She knew Emira majored in English. But sometimes, after seeing her paused songs with titles like Dope Bitch and Y'all Already Know, and then hearing her use words like connoisseur, Alix was filled with feelings that went from confused to impressed to low and guilty in response to her first reaction. There was no reason for Emira to be unfamiliar with this word. And there was no reason for Alix to be impressed. Alix completely knew these things, but only when she reminded herself to stop thinking them in the first place."

Alix and Kelley are not bad people and the book makes this clear. They are just people and Reid allows Emira to see this, deal with it and decide what she wants to do. It's refreshing. The book has been picked up for an adaptation with Lena Waithe (known for Master of None) and Reid is writing the screenplay herself. She is also working on her second novel and, as she said in an interview with the Guardian, these issues will still be there: "No writing is not political."

Such a Fun Age has a perfect balance of the personal and the political. If it makes the reader examine their own inner dialogue when it comes to privilege, class and race, so much the better. @Jenniferdplatt

Nothing to shout about

Why are boys allowed to climb trees while girls have to play with dolls and tea sets? This extract from ‘Reflecting Rogue: Inside the Mind of a ...
Lifestyle
4 years ago