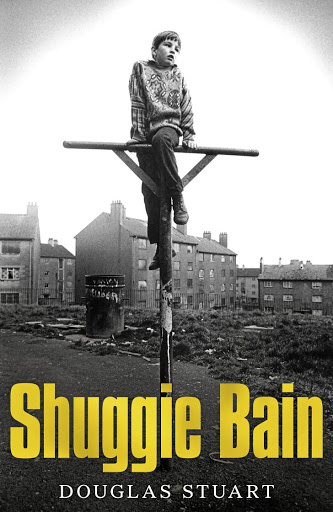 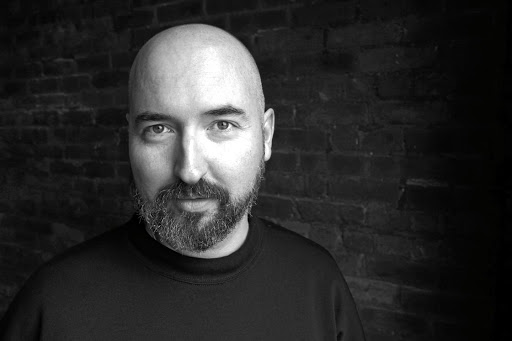 The words "powerful", "compelling" and "a universal story" are used in many book reviews. Rarely are they as appropriate as when applied to Shuggie Bain. Douglas Stuart's transcendent debut novel might be set in the bleakest reaches of Glasgow in the 1980s, but the characters that pop and crackle and snap in Scottish dialect from its pages are people we know: people with fatal flaws and lovable eccentricities; people trying by whatever means possible to crawl through to the end of each grinding day; people fed and fuelled by the illusion of a better tomorrow. They are us.

The eponymous Shuggie is surrounded by people from whom he expects more. His cab-driving father Shug is a crass man, a philanderer and an abandoner.

Yet even he displays occasional flashes of humanity. When he gives a poor and dishevelled woman a lift - instead of the drunken young partygoer he'd hoped to take advantage of - he tries to return the tip she gives him. She presses it back at him and as he watches her walk away Shug reflects that he has seen this before: "Those with least to give always gave the most."

The same could be said for what the impoverished characters in this book give the reader. No matter whether you are in Durban or Darfur, every human in this book will rip out your heart and wring tears from your eyes.

Not that it is all gloom, mind. The feisty Glaswegians, even in the most bitter of circumstances, can be very funny. Young Shuggie, for instance, when he hears his elder sister discussing her imminent move to SA with her new husband, "listened to the adults fight about something he thought was called Joanna's Bird that lived in the south of Africa".

Catherine's departure for Johannesburg is yet another abandonment. For a time Shuggie is comforted by his brother Leek, a talented artist who escapes in a different way: "He didn't realise it, sitting there alone, but while he drew his hunched shoulders fell from around his ears."

When Leek goes, his physical absence is merely a codicil to his emotional departure. Unlike Shuggie he has learnt to shut off his feelings when it comes to their glittering wreck of an abusive mother, who gave him a grounding in escaping hurt: "Leek never flinched, he'd practised that for Agnes. He locked the door that lay behind his eyes and walked away."

Shuggie and Agnes are dumped by Shug in a forsaken armpit called Pithead. The council that provides housing to the homeless turns a blind eye to such informal "house swaps". Stuart writes scathingly of the authorities: "In their view, exchanging one house for another only moved the problem around, but at least it kept it from their desk."

Agnes is a particular victim of the devil's brew. Once young and radiant, she saw a bright path ahead.

Her father made her feel like the most special girl in the world, and she believed it, despite her mother's attempts to thwart such dangerous thinking.

Agnes is a Grade A alcoholic, destructive to herself and those she loves, which in one way makes this book ideal reading for those of us complaining about prohibition under lockdown.

In a scene of skin-crawling awfulness, a dissolute neighbour visits Agnes. Jinty has no child encumbering her: "The special school got Louise away throughout the term and allowed Jinty to dedicate more time to raising her favourite child, Stella Artois."

Jinty persuades Agnes to call a man who, tempted by Agnes's fading but still glamorous looks, will bring them more alcohol. Things go bad, of course, as you can tell from this: "The man looked from the broken lady to the little boy in his school clothes to the woman tucking the last of the plastic bag into her big leather handbag."

Agnes might be broken, but tendrils of hope push through the cracks. She still believes she can change.

Shuggie, when he is older, tries to impart some comfort to a friend whose terminally alcoholic mother is on the street and beyond redemption. "My mammy had a good year once. It was lovely," he says.

Predictably, Agnes's sober stretch was broken by a man for whom she "slowly finished the glass of wine, hoping what he said about her was true, feeling like she had beaten the AA and that she could be normal again".

Though Agnes plays a leading role, this is Shuggie's story. He also wants to be what he thinks is "normal". It is not the teasing and abuse that makes him loathe his effeminate walk and other things he does not understand about himself. The worst is when a rare kindness shines light beneath the boards he has nailed over his feelings.

For example, he is enchanted by a 10-year-old girl with lemonade-coloured hair who rescues him from bullies, but this turns sour when she airily admits to being preyed on sexually by older boys.

This is what makes Shuggie Bain simultaneously heartbreaking and spirit-lifting.

Everything in the novel - particularly the resilience and kindliness of a sweet boy with all conceivable odds stacked against him - tells us that no matter how "normal" it might be in anyone's world to be destitute, addicted, lonely, hungry, hated, afraid, unhappy and beaten, still there is hope that a different normality exists, and can be attained.

'Due South of Copenhagen' is a bleak but compelling book, writes Margaret von Klemperer.
Books
1 year ago

Tragedy of the sexual grooming of children gets the telling it needs, writes Sue de Groot
Books
2 years ago

A story of loss, love and betrayal