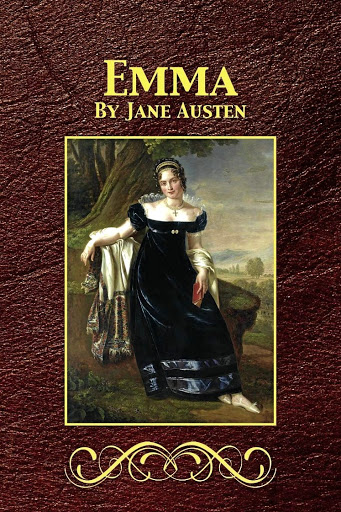 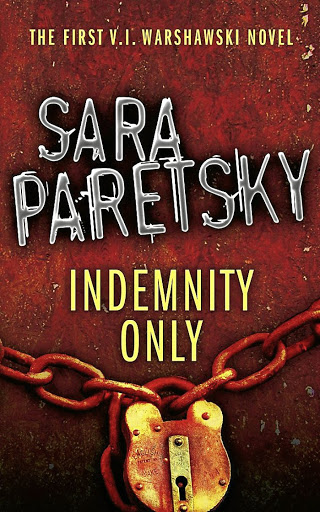 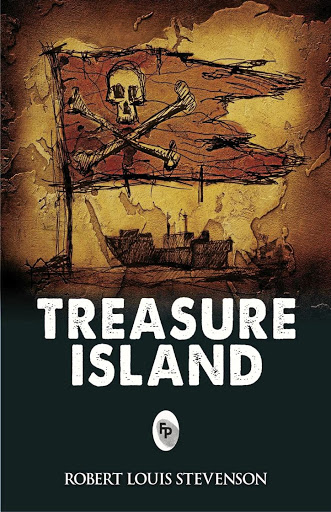 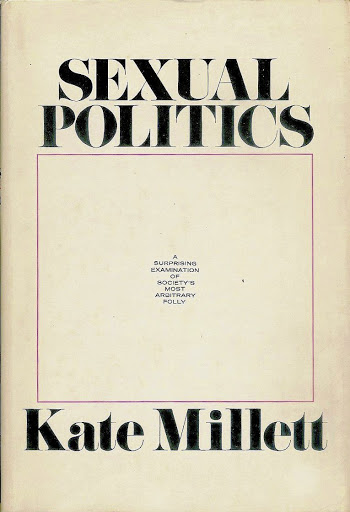 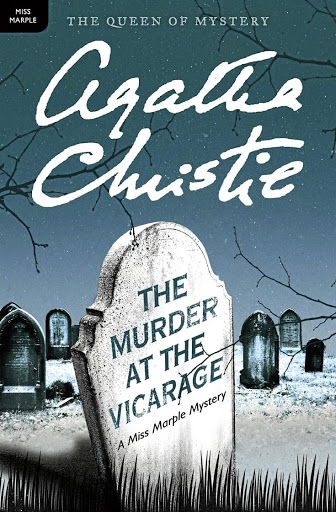 The book that got me off my backside from talking and thinking about writing a crime novel to actually doing it was Sara Paretsky's debut novel Indemnity Only. I'd never read a book like this before. Paretsky was one of the first, and arguably the best, of the new wave of American feminist crime writers in the 1980s, and I loved the character VI Warshawski, because here was a female protagonist who had a brain and a sense of humour and agency. She didn't have to rely on the guys to get her out of trouble or to do the heavy lifting. She just did it, and the other thing about that book that I was fascinated by was that it was site specific, the events of that book happened because of Chicago, because of the kind of lives that people led, because it was rooted in its setting.

So much crime fiction I'd read up to that point seemed to me to be random - it was a random murder bolted onto some random village and had no sense of belonging, of the politics, of how these things happen because of the society that they're happening in. So that was the real engine that got me moving.

One of the most powerful and influential books has been Jane Austen's Emma. Austen was one of the writers I studied in my first year of Oxford, and I loved the books then, and I particularly loved Emma. They spoke to me of where I was in life at that point. I re-read them when I was starting to think about writing my own fiction, because one of the things I loved about Austen was the way she told stories, and I wanted to figure out how she structured her books in such a way that made us care about moving forward in the story. And again I felt these were books that speak to me here, now, where I am in my life.

When I did a reworking of Northanger Abbey a few years ago, the brief I was given was to use the characters and events of the book but tell it in a contemporary setting. So of course I re-read the original, and I found that re-reading it as a woman in my 50s and as a mother in my 50s I came to it with a completely different eye, but it still said something to me. And I think that's one of the reasons for her popularity; that she had the gift of writing books that spoke to people wherever they are in their lives.

There is something in there that will speak to who you are and what's happening in your emotional life, and touch on your experiences, and I think that's a remarkable gift. I don't know how she pulled it off, and I wish I did know, because it's certainly a gift I wouldn't mind having myself.

The book that in many respects changed my life was Kate Millett's Sexual Politics. It's fundamentally a book of literary criticism - that's what I was spending my days doing as an undergraduate, reading literary criticism of various sorts of traditional approaches. And this book blew the top of my head off.

Up to that point every type of literary criticism I had read, apart from Virginia Woolf, was from a patriarchal point of view, and that was the accepted position. Up to that point there was not much place for women in the world of literature. You could write your wee crime novel, your wee historical novel or your wee romantic fiction, but you could never be a proper writer. What Millett did was unpick that, and say there was a way of looking at literature in a critical way that finds a place for women. It changed the way that I saw the world. It made me a feminist and, as I've said before, the feminists brought me to lesbians. So it changed my life.

Ultimately what makes crime fiction work is character, and I like a book where I get engaged with the characters, where I care about the characters; a book that when I close it, I'm thinking, "Well, how do they go forward from that?" And so the book I've often said I would take to a desert island is Robert Louis Stevenson's Treasure Island, because to me that's the book that has everything.

It's beautifully written, great story, adventure, excitement, suspense, wonderful characters - I mean, everybody's heard of Long John Silver. But at the end of Treasure Island, Long John Silver's still out there, and there' s still treasure on the island. What's not to love about that? You've had this great story which has a resolution, but there's still that sense in the back of your head that this could go anywhere.

The queen of crime paints a picture

Crime writer Val McDermid visits the art world for what the critics are calling her best novel yet, writes Bron Sibree.
Books
1 year ago

Nora Roberts, author and master craftsman of the escapist novel talks to Jennifer Platt from her home in Maryland in the US.
Books
1 year ago